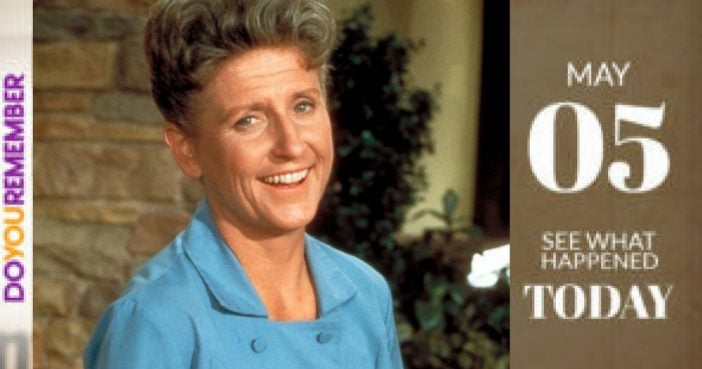 Please let us know if we need to make any additions, subtractions, adjustments or just have comments or suggestions. We appreciate your helping us keep our Daily “DYRT” up to date!