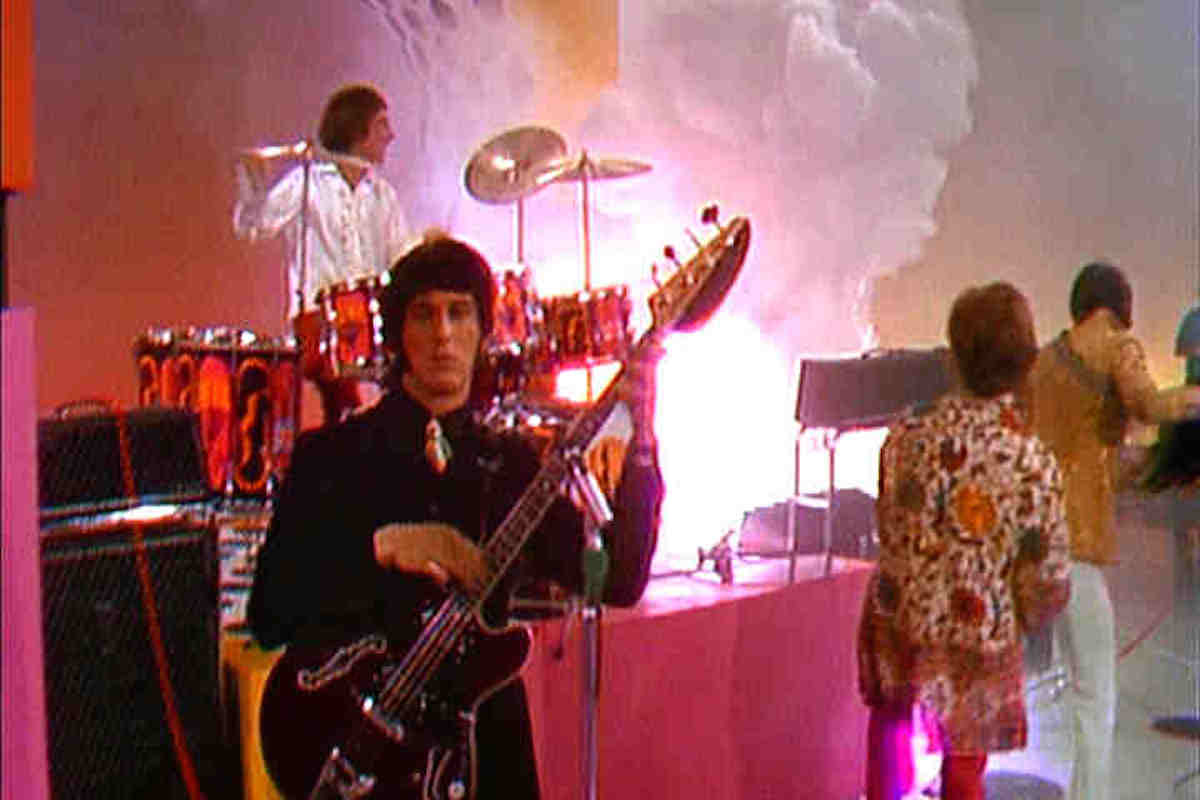 Here at DYR, we love to highlight the moments in history that made a huge explosion in pop culture. This moment literally did just that! Coming off of the 60s British Invasion, the now legendary rock band “The Who” made their television debut in 1967 on the Smother Brothers Comedy Hour. The band took the stage to perform their smash hit at the time “My Generation” while dozens of their fans screamed at their engaging stage presence. Towards the end of the performance, the band began to destroy their instruments. Lead guitarist Pete Townshend began smashing his guitar into one of the amps that had began to heat up, which led to an explosion. As a result, Pete Townshend loss some of his hearing after this performance. Below is a small clip of this infamous incident.