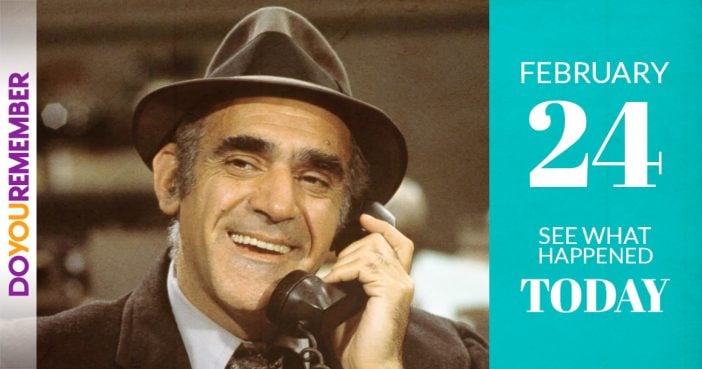 Previous article: The Who Explodes During U.S. Debut
Next Post: Mismatch-Charade