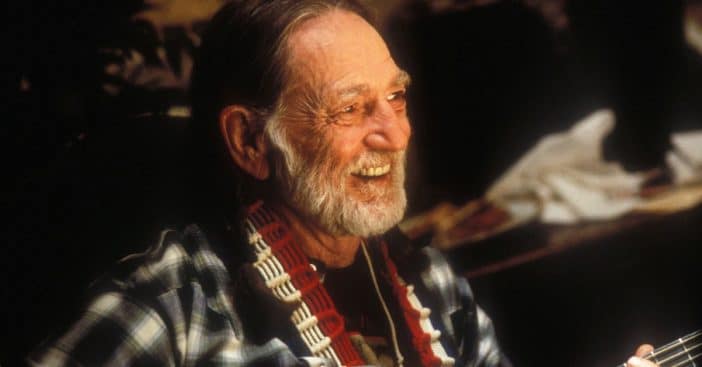 Willie Nelson turns 90 this year! To celebrate, he has enlisted the help of his friends and family to help put on a very special two-day concert this year. His birthday party concert will take place on April 29th and 30th at the Hollywood Bowl.

Willie, who has been performing for over six decades, is gearing up to release a new album called I Don’t Know a Thing About Love in March, just before the concerts. He also has a five-part documentary premiering at the Sundance Film Festival this year.

To prove even further that he isn’t slowing down, he’s been nominated for four Grammys at this year’s awards ceremony. His nominations include Best Country Solo Performance (“Live Forever”), Best Country Song (“I’ll Love You Till The Day I Die”), Best Country Album (A Beautiful Time), and Best Roots Gospel Album (The Willie Nelson Family).

Tickets will go on sale on Jan. 28 for the general public, with presales beforehand. If you’re interested in attending this star-studded event to celebrate Wilile’s birthday, click here to get tickets.

Click for next Article
Previous article: Alec Baldwin’s Daughter Shows Off Baby Bump After Racy Photoshoot Gets Taken Down
Next Post: Tom Hanks Gets Three Razzie Noms For ‘Worst Performance’ in ‘Elvis’ and ‘Pinocchio’