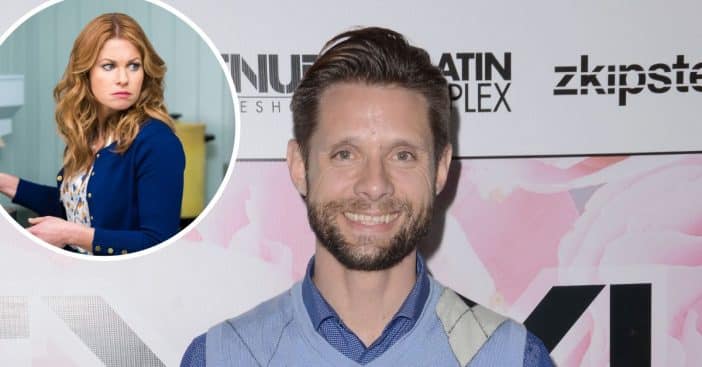 Candace Cameron Bure is under scrutiny once again. An interview with Candace and Who’s The Boss star Danny Pintauro from 2015 resurfaced online. Almost a decade ago, Danny revealed his HIV-positive status on Oprah. He later appeared on The View to talk about his experiences.

He explained at the time that he came out of a long relationship and began experimenting with drugs and one-night stands. He said he thought he was being safe but a checkup revealed that he was unfortunately HIV-positive.

During the interview, Danny said that he was uncomfortable with the questions asked by Candace when she was a co-host on The View. Danny recalls that Candace “basically said, ‘do you take responsibility for getting HIV because you were living a promiscuous lifestyle?”‘

She also asked Danny’s husband if he has unprotected sex with Danny, a very personal question to be asking. Danny admitted that the interview marks one of his “lowest moments of the journey.”

He added about Candace’s most recent controversy, where she said she hoped her new TV network would focus on “traditional marriage.” Danny said, “It’s not surprising to me that she’s taking this stance with Christmas movies that she’s gonna be involved in.”