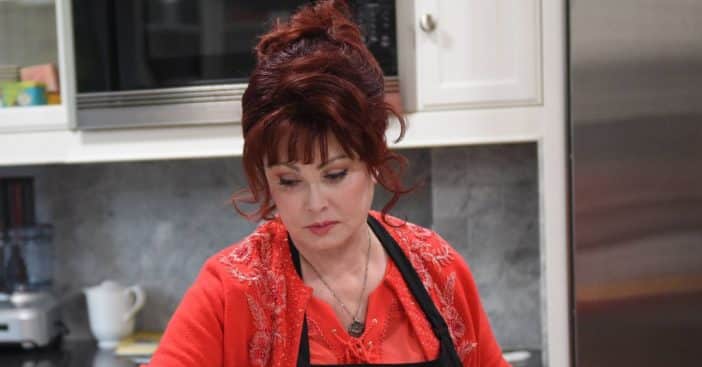 The family of the late Naomi Judd filed a motion to dismiss a lawsuit over Naomi’s death records. They wanted to keep reporters from accessing her official death records. Now, instead of the lawsuit, the family is going to focus on supporting legislation that would help create laws to keep certain death records from being public information.

They aim to keep graphic documents from suicides and non-criminal matters out of the hands of reporters and other people. The Judd family said, “Those who are victims of losing a loved one to suicide shouldn’t be re-victimized again.” They are reportedly working with Tennessee state senator Jack Johnson about the legislation.

Naomi died by suicide at her home on April 30. Her daughter, Ashley Judd was the one who found her and shared her cause of death. In August, the family filed the petition to keep her death investigation records private. The documents reportedly included sensitive information and video and audio interviews with the family.

RELATED: Just In: Naomi Judd’s Official Cause Of Death Has Been Confirmed

Now, the family has decided to dismiss the lawsuit after learning that reporters are not interested in getting any crime scene pictures. They hope that death records can be closed and private with new legislation if the death is not the result of a crime.

In August, the family also shared a statement that read, “We have always shared openly both the joys of being family as well its sorrows, too. One part of our story is that our matriarch was dogged by an unfair foe. She was treated for PTSD and bipolar disorder, to which millions of Americans can relate. We continue to reel from this devastation. We appreciate respectful privacy as we, her widower and children, mourn.”