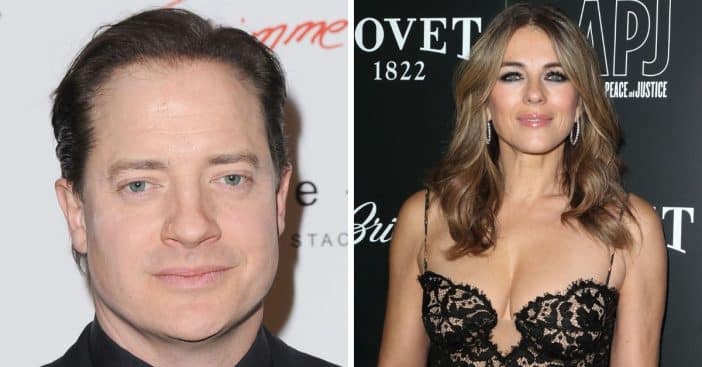 Recently, Elizabeth Hurley and Brendan Fraser — who had co-starred in the romantic comedy Bedazzled two decades ago — reunited at a screening of Brendan’s critically acclaimed movie, The Whale.

Fraser revealed the possibility of working with Hurley again in an interview with Extra. “The answer is always a yes,” the 54-year-old stated. “She’s so funny. She’s a friend, and I think that she’s a talented person with a lot more left in her to offer.”

Elizabeth Hurley claims she would love to work with Brendan again

Likewise, Hurley expressed her hopes of working with Brendan once more during an interview with People while promoting her new movie, Christmas in the Caribbean.

RELATED: Christina Applegate Will Star Alongside Brendan Fraser In ‘It’s A Wonderful Life’

“I would love to work with Brendan again. He was one of my favorite costars,” she told the news outlet. “Brendan and I got on so fantastically when we shot Bedazzled and then didn’t speak. We didn’t speak at all until I got invited to this screening of The Whale.”

The actress was excited to reconnect with the father of three after so much time had passed since they were on set together. “It was wonderful meeting up with [Brendan],” Hurley bantered. “It’s been 20 years since I tortured him in Bedazzled, I loved [The Whale] and I love him.” 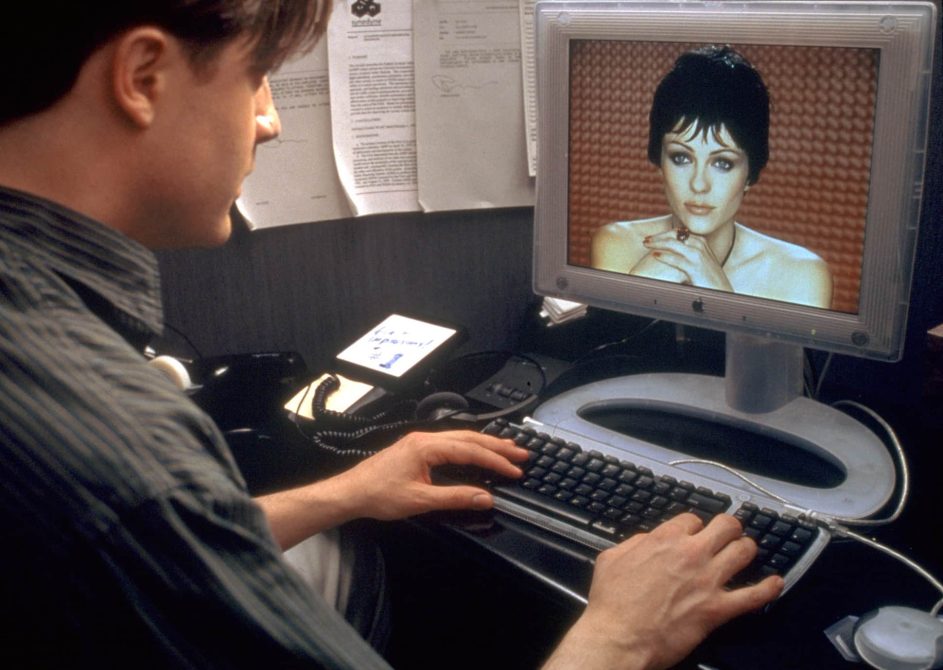 Also, Hurley praised Brendan for bouncing back on his feet despite the challenges he faced in his career. “And Brendan is one of the nicest human beings you could ever meet,” she said, “and I’m just so happy for him that he’s just had this opportunity to shine again.”

“Brendan and I got on so fantastically when we shot Bedazzled and then didn’t speak,” she explains. “We didn’t speak at all until I got invited to this screening of The Whale.”

However, despite their lack of communication, the 57-year-old actress has nothing but love and respect for Fraser’s The Whale and she is also a “big fan” of the movie’s director, Darren Aronofsky.