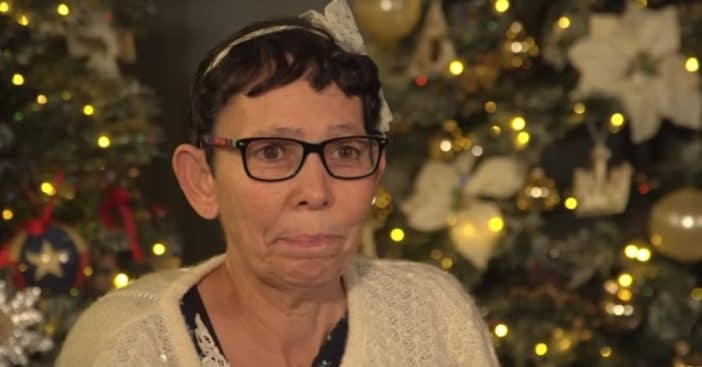 The Highsmith family has been on the lookout for Melissa for the past 51 years, and finally, they recently found and reunited with her. After her abduction in 1971, she finally reunited with her family recently after they traced her via a 23andme test.

On November 22, the family opened the 23andme DNA results and got a match with Melissa’s kids. Jeff Highsmith, who has never met Melissa before, explained to Fox News Digital how the reunion happened. “One of our sisters called her daughter, the youngest one– and her daughter led us to her mom,” Jeff said.

Melissa’s mother, Alta, had moved to Fort Worth in the early ’70s after her recent separation from her husband. She placed an ad that she needed a babysitter for Melissa, who was her only child at the time. A woman reached out for the job and agreed to meet up with Alta at the restaurant where she was waitressing at the time but never came.

RELATED: 75 Years After WWII, A Son Is Reunited With His Father In A Bittersweet Way

The suspect later showed up, saying she could take Melissa into her big yard, where she also looked after other children. Alta agreed, and the babysitter came to pick up 21-month-old Melissa from Alta’s roommate. According to Jeff, the roommate recalled to the authorities what the babysitter had on when she came– white gloves, sunglasses, and a head bonnet. Since then, Melissa had been missing until now.

The Highsmith had one more reason to be thankful this holiday. Although the family is still awaiting the results of an official DNA test from Melissa for confirmation, you can admit that she looks so much like Alta.

“We had coffee with her on Thanksgiving night, and when I looked at her, I just knew. I knew,” her younger brother, Jeff, who had only just met her, said. Jeff is certain his sister was kidnapped, but he’s more concerned about knowing her now.

Interestingly, Melissa, who actually goes by the name Melanie, was raised only ten minutes away from where she was taken as a toddler. In September, a sighting of her in Charleston, South Carolina, was reported, making headlines; though she was not in Charleston, her family was further motivated to find her. Jeff told Fox News Digital that their family felt they were “stepping in the right direction. We’re moving closer to finding out where she is and what’s going on.”

Click for next Article
Previous article: Antonio Banderas Shares His Pick For The Next Zorro
Next Post: Scout Willis Twins With Mom Demi Moore In New Red Carpet Photos