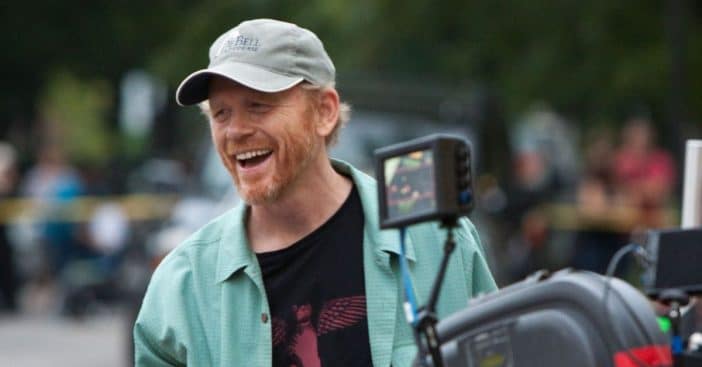 Ron Howard started out as an actor when he was just a young boy in The Andy Griffith Show. As a teenager and young adult, he starred in the iconic series Happy Days. After Happy Days ended, Ron decided that he wanted to work behind the screen instead and started his career as a director.

Flash forward to 2022 and Ron is a very accomplished director. He now recalls the moment that he thought he could truly be successful at the career he chose. He thanked his co-producer, Brian Glazer, for his help and said that he couldn’t have done it without him.

Ron Howard talks about an exciting moment in his directing career

Ron added, “We formed our production company, Imagine Entertainment [in 1985], and knew we could get good work done. That was huge. To sustain that relationship is rare and a gift.” He continued, “[Another highlight is] the first time that Brian Grazer and I were driving around and saw lines around the block for ‘Splash’ [in 1984]—that was this life-affirming moment. It felt like some kind of an arrival, or at least proof that this kind of success was possible.”

Ron concluded, “But oh, man, I will never forget the wrap party for [1977’s] ‘Grand Theft Auto.’ I had to star in it to direct it, and I also co-wrote it. [The party] took place at this dive bar next to the racetrack where we had just completed the Destruction Derby sequence. We were all dancing and doing shots. I remember dancing with my wife and saying to her, ‘You know, I love this even more than I thought I would.’ And as soon as I saw the movie cut, I realized I had a hell of a lot to learn!”

These days, Ron just wrapped up directing the film Thirteen Lives which centers around the 2018 Tham Luang cave rescue. When asked about his upcoming projects, Ron revealed that he is working on his first animated feature with Netflix and a documentary about Jim Henson, the man behind the Muppets.