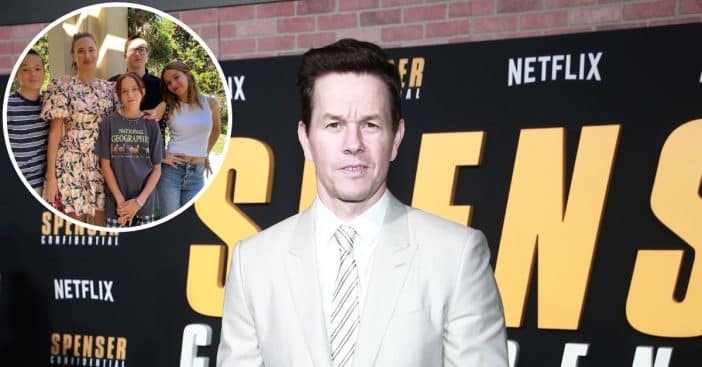 Mark Wahlberg recently told The Talk his reasons for moving his family from California to Nevada. California was where he sought greener pastures in the entertainment industry, and now that he has achieved his goals, Wahlberg has relocated to Nevada with his household. “I moved to California many years ago to pursue acting, and I’ve only made a couple of movies in the entire time that I was there.”

Wahlberg started dating supermodel Rhea Durham in 2001, and they had three children in the course of their relationship. Also, in 2009, he tied the knot with his long-time girlfriend, and their union was blessed with his fourth baby in less than a year. He is a proud father of four kids, Ella, Micheal, Brendon, and Grace.

The actor revealed during the show his reasons behind moving his family to Nevada. “We came here to just kind of give ourselves a new look, a fresh start for the kids, and there’s lots of opportunity here. I’m really excited about the future.”

Also, the 51-year-old opened up about his parenting style, which gives his children the liberty to choose their career path and live their life to the fullest. “So to be able to give my kids a better life and follow and pursue their dreams — whether it be my daughter as an equestrian, my son as a basketball player, my younger son as a golfer — this made a lot more sense for us.”

RELATED: Ozzy Osbourne Wants To Stay In America Now After Previously Vowing To Move To The UK

While having the best interest of his kids at heart, he also has other plans to progress his entertainment career in the new state he lives in now. “We moved to Nevada where, after this gubernatorial election, hopefully, we will go to legislation and get a bill passed so we can get tax credits for the state, build a state-of-the-art studio here and make this Hollywood 2.0.”

Interestingly, Wahlberg’s catholic faith might be influencing his acting decisions as he recently just produced a Christian-based movie, Father Stu. In an interview with E! News, the father of four revealed how his relationship with God makes life easy for him.

“[If God] knows your heart, and you want to do good, he will help you. He’ll give you those things — but he’s gonna give you all those things when you’re ready for them,” Wahlberg explained. “That’s the same thing with my wife, my children, and all the things that I’ve ever wanted.”