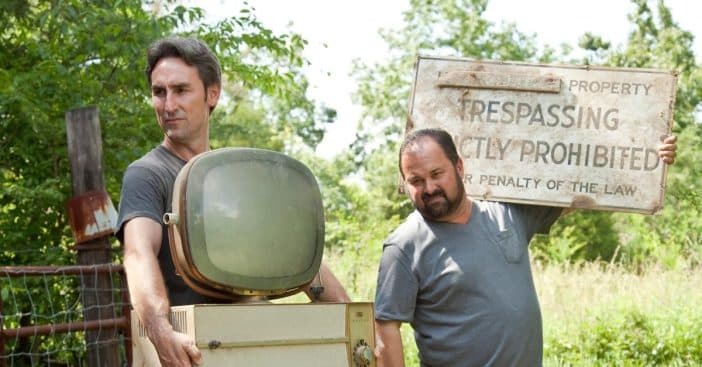 Back in July, 59-year-old American Pickers star Frank Fritz suffered from a stroke. He was hospitalized after a friend discovered him on his floor at his Iowa home. He was in the hospital until September but is now staying at a rehabilitation center. His longtime friend has been appointed his temporary guardian and conservator because he reportedly cannot take care of himself and his finances.

Before he is released from the rehabilitation center, Frank will have to have his home updated with safety features and ramps to help him for the time being. He will have to continue physical therapy and will receive treatment to help manage his Crohn’s disease as well.

Frank Fritz is still recovering at a rehabilitation center

Frank’s former co-star Mike Wolfe has confirmed that he is not the friend helping Frank out in his recovery. However, he did ask for prayers from fans but this reportedly made Frank upset. He wanted to share the news of his stroke and recovery on his own terms and Mike beat him to it.

Mike said at the time, “I have been very private in the past year in regard to Frank’s life and the journey he’s been on. There have been lots of opinions in regards to mine and Frank’s friendship and the show but now is not the time to set the record straight. Now is the time to pray for my friend. Frank has suffered a stroke and is in the hospital. Please keep him in your hearts and thoughts. Frank, I pray more than anything that you make it through this okay. I love you, buddy.”

Click for next Article
Previous article: Tom Watson, Former CBS Executive Leslie Anne Wade Split After Three Months
Next Post: Leslie Jordan Was Not Breathing When First Responders Found Him In His Car