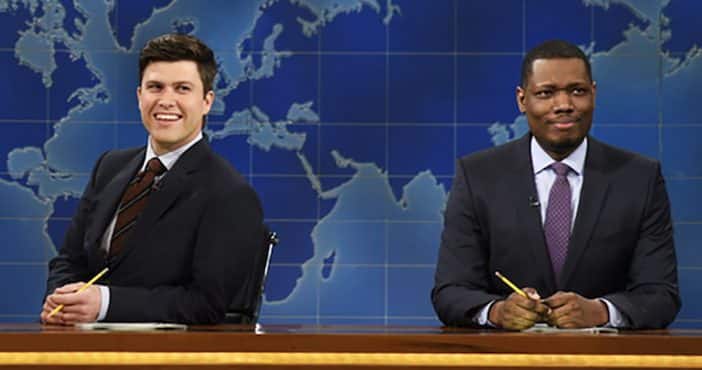 American late-night TV sketch comedy and variety show Saturday Night Live, the first episode of which aired in 1975 under the original title NBC Saturday Night, was created by Lorne Michaels. He produced the show until 1980, at which point he left to pursue other things. Jean Doumanian replaced him, but much of her run was a disaster and the following year Dick Ebersol, who developed the show, ran things until 1985, at which point Michaels returned.

Recently, SNL began its 48th season, making the show rank among the longest-running television programs in the United States. However, just three episodes into the latest season, fans are already tired of the Weekend Update segment. In fact, viewers took to Twitter to air their displeasure, some calling it “the worst part of the show” and others requesting a change.

Among the demands of the fans is the return of Pete Davidson, who was a cast member for eight years before departing at the end of season 47. “I’m not a fan of new SNL cast members essentially doing their stand-up routine on Weekend Update,” a Tweeter wrote. “I know they’re looking for a replacement for Pete Davidson, but these kids [Colin Jost and Michael Che] ain’t it.”

Also, some fans noted that Weekend Update hosts Che and Jost have not evolved their hosting skills to match the present-day demand of viewers. Since they started anchoring the show in 2014, the duo has maintained the same recurring theme— a “satirical news program that comments on and parodies current events.”

When it comes to the weekly segment, one Twitter user wrote, “Weekend Update is the worst part of the show lol..hasn’t been good in a while.” One final barb from a viewer: “If you laugh at Weekend Update you are a bad person.”

Click for next Article
Previous article: Olivia Newton-John And John Travolta Once Confirmed They Had Sexual Tension
Next Post: Carol Burnett Reflects On The Challenges Of Getting ‘The Carol Burnett Show’ On The Air