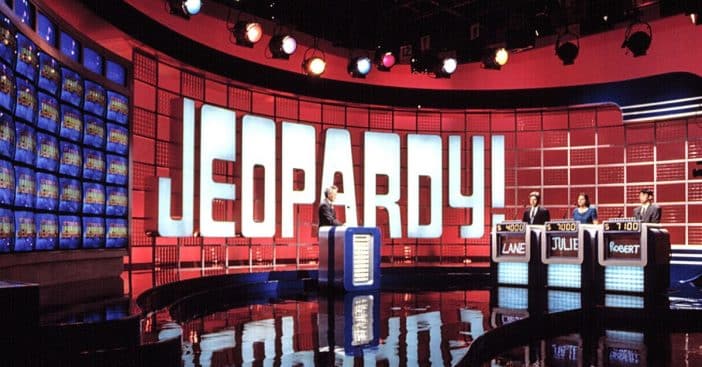 Executive producer Mike Davies got the gig in 2021 after Mike Richards was fired. He appeared on the new podcast called Inside Jeopardy! and discussed a potential new rule. After hearing the episode, fans are torn about how they feel if the new rule goes into effect soon.

Mike said that he wants to offer a cash bonus to contestants who answer the entire column under one topic. This could entice contestants to keep playing the same topic and answer harder and harder questions instead of skipping around the board.

He explained, “I have been thinking about trying out, perhaps in one of our other tournaments this season, experimenting with giving out a cash bonus for contestants who run a category. It’s a moment in the studio, it’s a great thing.”

After hearing about the idea, Twitter users talked about the pros and cons of this potential new bonus. Some questioned if it would affect the game score but Mike said that it would be a separate cash bonus and shouldn’t affect who actually wins. Contestants would only win the bonus by answering all of the questions in a category in a row too.

It would definitely affect strategy for many players. Mike added, “It might also give incentive to people who are trailing, to go into a category and get something from the game beyond their second or third place [consolation] prize.” What do you think about the potential new bonus? Would you like to see the iconic game show give it a try to change things up?

Click for next Article
Previous article: Tim Allen Gets Backlash For Latest Political Tweet
Next Post: Roseanne Barr Is Staging A Comeback With A New Comedy Special