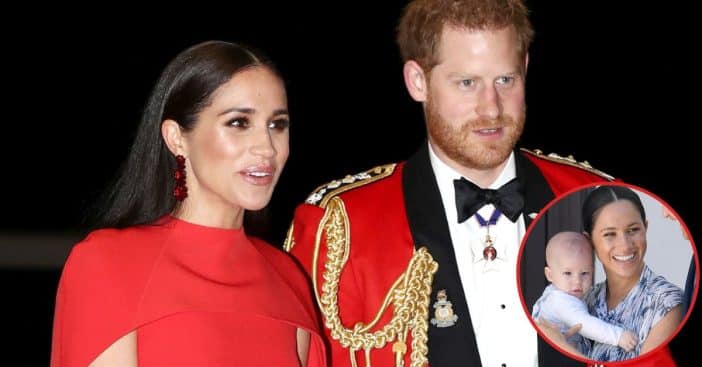 Meghan Markle and Prince Harry have been widely criticized by the public eye after stepping away from royal duties, and this scrutiny has also passed down to their children, Archie and Lilibet. Now, people wonder just how they plan to raise their children, in addition to wondering how the royal parents filled out their second child’s birth certificate because according to reports, the parents decided to do things a little differently.

What’s more interesting about this is for Archie’s certificate, Harry and Meghan had written “Prince” and “Princess of the United Kingdom” for their occupations, even though Meghan technically wasn’t/isn’t a Princess, and they are simply known as the Duke and Duchess of Cambridge. Since Lilibet was born in California, the birth certificate does not list her parents’ occupations. Now although they made this change as they are no longer senior royals, Harry and Meghan made an agreement with the late Queen Elizabeth to keep their titles as “His and Her Highness” but to no longer use them. Plus, even though Meghan is not a princess, since Charles is King, Archie and Lilibet have inherited the titles of prince and princess as per royal tradition.

The Duke and Duchess of Sussex are not the only royal parents who haven’t given titles to their children. Other royals who have done the same include Princess Anne, Prince Edward, and Princess Eugenie. In fact, back in the tell-all interview with Oprah, Meghan and Harry revealed that they would allow their children to pick their own titles when ready. “Even though I have a lot of clarity of what comes with the titles good and bad… that is their birthright to then make a choice about,” Meghan said at the time.

Click for next Article
Previous article: This Is Why Chick-Fil-A Employees Always Say “My Pleasure”
Next Post: Kate Middleton And Meghan Markle Honor Queen Through Their Jewelry