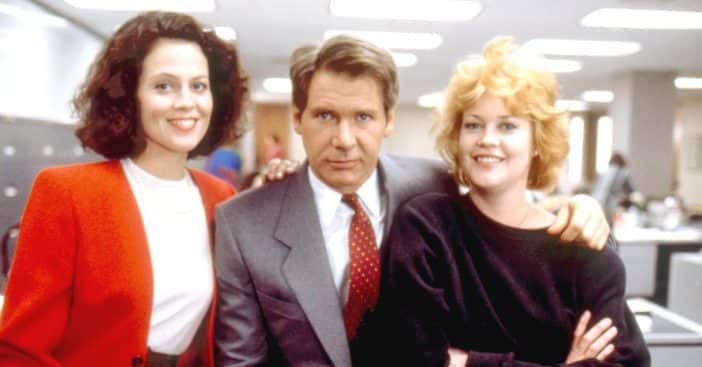 Selena is in talks to produce the series that will air on Hulu. In the original movie, Tess McGill, played by Melanie, was a secretary who wanted to get back at her boss. While the boss was away from the office recovering from a broken leg, Tess pretended to be her and of course, hilarity ensued.

A remake of ‘Working Girl’ is in the works

Back in 2018, Melanie celebrated the film’s 30th anniversary. She wrote, “30 years ago today Working Girl opened in theaters world wide. I am so grateful to have played Tess McGill and to have helped empower women all of these years.”

She continued, “I am so grateful and proud to have been a part of this marvelous cast and especially grateful to our director Mike Nichols. So happy it stands the test of time. So … here’s to all of the working people who dare to dream big and who have the courage to believe in themselves against all odds!! Go for it!! ♥️”

The film received five Oscar nominations with Melanie receiving a nomination for Best Actress. As of now, a director has not been attached to the remake and no casting decisions have been announced. Stay tuned!