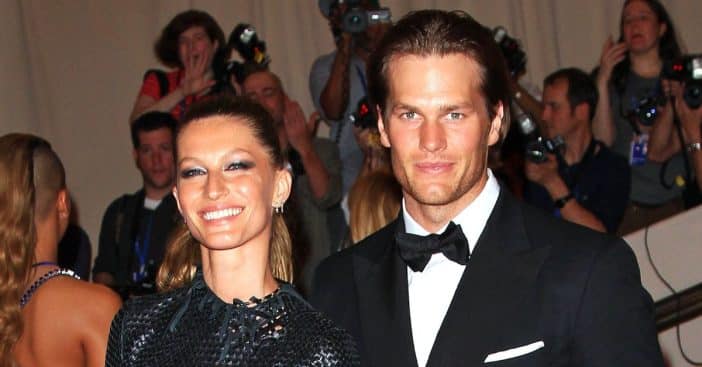 On a recent podcast, Tom opened up about the most difficult part of parenting for him and his wife. Since they are both famous and wealthy, their children have a very privileged lifestyle. However, it wasn’t that way for Tom and Gisele growing up, so they want their children to know how lucky they are.

Tom Brady wants his kids to understand their privilege

He continued, “I think we can try to create experiences that are more along the lines of what most kids go through even though they will still have experiences that a lot of kids never do have.” Tom added that the hardest thing they face as parents is to get their children to recognize and be grateful for their privilege.

Tom shared that he grew up in a middle-class family in California while Gisele grew up in a small town in rural Brazil. It was extremely different than the lifestyle they are used to now.

RELATED: Drew Barrymore Opens Up About How Her Childhood Influenced Her Parenting