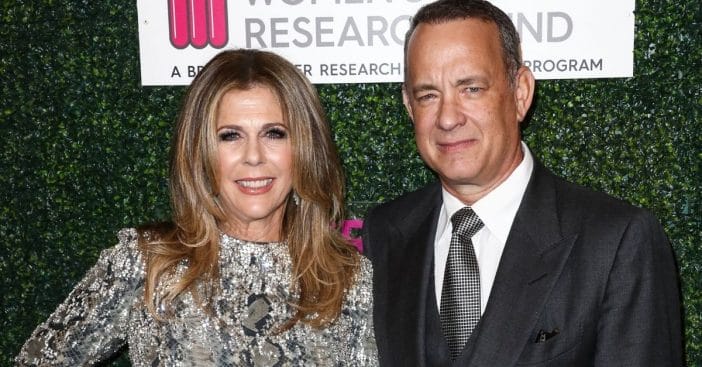 Tom Hanks has four children and had to raise them in the public eye. That is not easy for most but he sure managed to make it through. Tom has shared some parenting secrets and said that he used the “process of elimination” to raise good kids.

What does that mean exactly? He explained, “We were always able to separate the professional responsibilities from the private ones. There were times you have to be, you know, in public, and there’s times that you shouldn’t be in public. And we’ve always—when the kids were growing up we protected that very very specifically.”

When his older children were young, he wasn’t that famous so it was easy to give them a normal life. However, he was a huge star by the time he had children with his now-wife Rita Wilson. He admitted, “My older kids grew up when I was just kind of like a guy working, not so much anybody in the real public eye.”

RELATED: Stories About Tom Hanks Prove He’s As Nice As People Say He Is

He continued, “My younger kids, it was different for them. But early on when they’re little kids, you just try to just be a guy who drives the carpool and picks them up after school and is around as much as possible.”

Of course, he couldn’t always keep the kids out of the public eye. In fact, a few of them ended up wanting to be famous actors just like their dad! Colin and Chester are now successful actors. Tom added, “It was not a uniform process. Colin is in his 40s, my daughter Elizabeth is in her 30s, my son Chester just turned 30, and my son Truman is 24. I was a different dad for each one of those guys, I didn’t know what I was doing. I learned through a process of elimination, of learning what not to do, as opposed to what to do as a dad.”

Can you imagine having Tom Hanks as your dad?