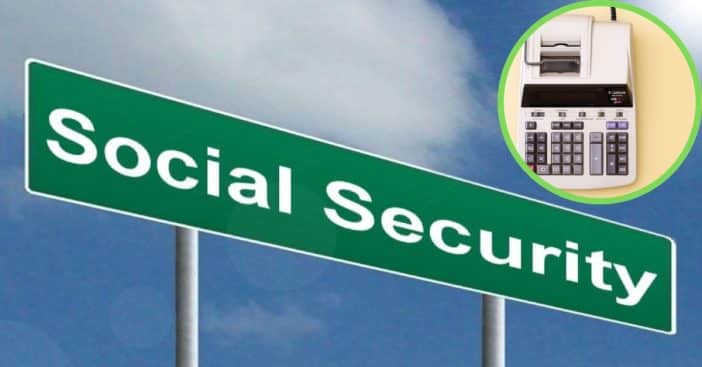 Retirement means a few things: the end of work, a new change of pace in life, and figuring out Social Security. Once all the deadlines are adhered to and paperwork filed, there’s still the matter of just how much will be collected. Residents of some states will actually lose part of their Social Security checks. Which ones, and why?

It comes down to one of the few key differences between the way different states do Social Security. For the most part, it’s consistent: same benefits, comparable impact of the cost-of-living adjustments, notes Tododisca. But different states collect Social Security taxes, while others do not. The results of that become visible when the check comes in. Here’s what to expect depending on where you live.

In total, 12 states tax Social Security. They are Colorado, Connecticut, Kansas, Minnesota, Missouri, Montana, Nebraska, New Mexico, Rhode Island, Utah, Vermont, and West Virginia. All other 38 states? No tax on Social Security. From there, SmartAsset further notes that some state taxes are lesser than others, so the variation continues in that way. The outlet further ranks California, Connecticut, Maine, Minnesota, Nebraska, Rhode Island, and Vermont as the least forgiving when it comes to tax rates.

RELATED: There Are Actually Benefits To Taking Social Security Checks At 62

So, some states don’t have any state Social Security tax, and some do – and among those that do, the rates may vary. But another noteworthy consistency between all 50 states is the presence of federal government taxes. Even still, there are other factors to consider for retirement.

Other factors at play in the social security check

A federal tax on Social Security payments began in 1983. Investopedia also notes that other retirement programs can be subject to taxation, including pension payments; taxation for those may be total or partial. Disability and spousal benefits follow similar rules as the core Social Security tax formula and depends on income. Then there are also other factors such as age to consider when deciding not just where but when to collect Social Security.

All these differences between states can still work for a retiree’s benefit. For one thing, while there are always federal taxes, not all states with Social Security taxes will end up taxing your benefits. That’s in part because the state threshold for taxation is higher than that of the IRS. All of these are important factors when planning for retirement.

RELATED: America’s Homeless Problem For Those 50+ Increasing As More Retire Onto The Streets

Click for next Article
Previous article: Sharon Stone Shares Stunning Sunbathing Photos On Yacht In Italy
Next Post: Twink Caplan From ‘Look Who’s Talking’ Branched Out Into Producing For A Cult Classic