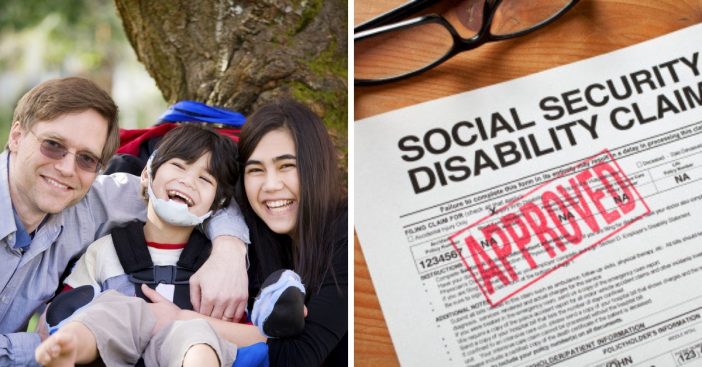 Most Americans believe that the earliest age you can start collecting social security is 62. We’re here to tell you that is not the case! There are certain circumstances where people of younger ages can benefit from collecting social security early on, even children. As you may know, you can collect at 62, but waiting until you are 66 will allow you to have greater benefits. The 62 and 66 age markers are for those born after 1942.

While this might be surprising to some, it’s important to remember the true reason for the program: providing support to Americans considered “vulnerable” like the elderly, the disabled, and widows and widowers. The timing of claiming Social Security is extremely crucial, which is why if you do so before the age of 62, you’ll have to make sure you’re properly qualified to get the most of your benefits.

So, let’s break it down. Who is eligible to receive Social Security before the age of 62?

We’re going to cover all of the bullet points previously mentioned to ensure you get a good idea if you qualify or not. We’re going to start off with disability benefits. It’s important to remember that not all Americans will qualify for Social Security Disability Insurance (SSDI). However, this is determined by two different ways; a “recent work” test and a “duration of work” test.

The SSA will be taking a deep look into how long you were recently working before you became disabled. The outcome is greatly dependent on age.

If you pass the “recent work” test, you’ll move on to the “duration of work” test. The SSA does state that these aren’t necessarily requirements in all cases, but can be used as a guideline for preparing.

The Duration of Work Test:

However, you’re not out of the woods just yet if you successfully pass these tests. You’ll also need documentation about your disability and your family’s income. Additionally, your disability will need to be qualified as ‘severe’, meaning being unable to work for at least a year or the disability eventually resulting in death.

Page Page 1 of 3
Previous article: This Is Why You Should Take Your Baby’s Puffy Coat Off Before Putting Them In The Car
Next Post: 13 Vinegar Hacks Your Mom Taught You For Removing Stains