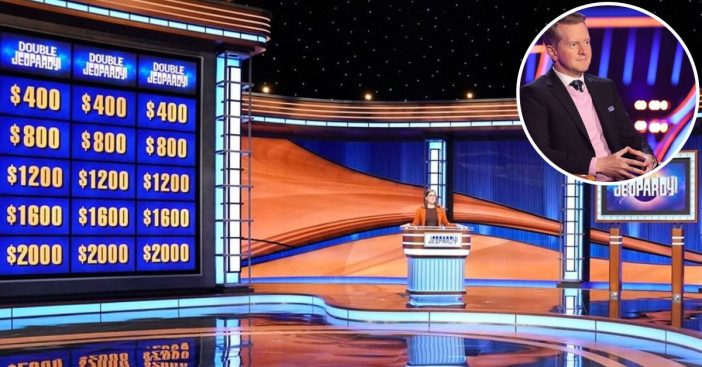 The executive director of Jeopardy!, Michael Davies, while speaking at the 2022 Daytimes Emmy, disclosed that the show was on the verge of getting a permanent host. He said, “We hope to have a hosting announcement very, very soon. But with all of our plans for ‘Jeopardy!’ – which is more ‘Jeopardy!, not less, more versions – we’re going to need multiple hosts to represent the entire audience, to represent the entire country, in order to take this franchise forward.”

The announcement clarifies that the show is changing from having a single host to having multiple hosts before they even get to a single, permanent hosting position. However, what still remains in the shadow is whether the hosts will be on a single show or they will take turns on the show. Rumors have been going around for a while that the current interim host, Mayim Bialik, may be considered to be the permanent host of the show.

Jeopardy! is an American television game show created by Merv Griffin, featuring a quiz competition where contestants are asked questions on a wide variety of subjects. The show has been in existence for quite some time in various versions. The daytime version premiered on March 30, 1964, and continued till January 3, 1975. A night version aired weekly from September 1974 to September 1975. However, the current version, which is being produced by Sony Pictures Television, debuted on September 10, 1984.

RELATED: Megan Wachspress May Be The Luckiest ‘Jeopardy!’ Contestant Of All Time

The show just won the 2022 Daytime Emmy Awards in the category of Outstanding Game Show, beating other game shows such as Family Feud, The Price is Right, Let’s Make a Deal, as well as Wheel of Fortune, making it the nineteenth time and third time in a row.

The Search For A Host

After the death of Alex Trebek, who hosted the show from 1984 until his death in 2020, a long list of hosts have tried out for the job, but there has been no fitting replacement for the legend. As part of the effort to get a new host, the then-executive producer Mike Richards started inviting guest hosts on the show to decide who got the job.

A list of the guest hosts are Ken Jennings, a former winner of the show, Mayim Bialik, Katie Couric, Dr. Mehmet Oz, Anderson Cooper, Aaron Rodgers, as well as LeVar Burton, who was loved by the fans. After a series of failed attempts, Mike Richards decided to take up the hosting role himself but had to step down after just a week due to fan criticism and his past controversial statements. It is hoped that the announcement made might be the end of the search.

Mayim Bialik and Ken Jennings have been the interim hosts of the show since the death of Alex Trebek in 2020. Since his death, the show has not had a permanent host. The show has been getting much criticism from fans, especially towards Mayim Bialik’s hosting capabilities. The Big Bang Theory actress has been observed to make a lot of mistakes on the show. In a recent episode, she stopped a contestant midway into an answer but had to be overruled by the show producers.