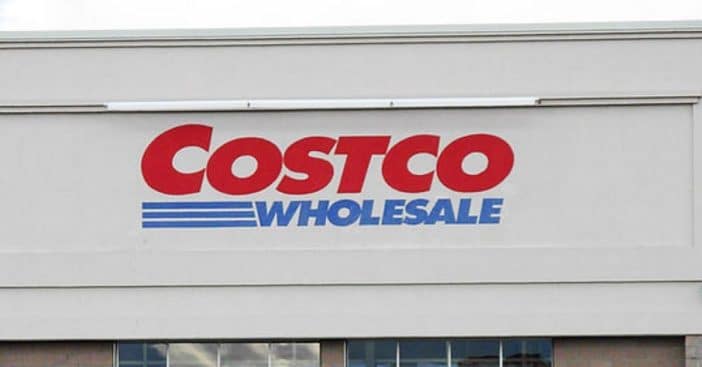 During the pandemic, many people flocked to warehouse retail stores such as Costco to stock up on essentials. Costco recently released some new membership numbers and hit all-time highs. At the end of the Q3, U.S. and Canada renewal rates for membership were 92.3%. The worldwide renewal rate hit 90% for the first time in company history.

Costco membership prices will remain the same for now

Right now, Costco offers a Gold Star membership for $60 and an Executive membership for $120. Bob Nelson, Costco senior vice president shared during a recent quarterly earnings call, “Given the current macro environment, the historically high inflation and the burden it’s having on our members and all consumers, we think increasing our membership fee today ahead of our typical timing is not the right time.”

RELATED: Costco, Kroger, And Walmart Are The First To Put Purchase Limits On Certain Items

Each Costco location has a food court with low prices for food and drinks. Costco doesn’t really make money from the food court and says it is just available as a perk for members. Do you shop at Costco? It is good news for members that prices are not increasing at this time during times of inflation!

RELATED: This Costco Food Court Hack Went Viral As The Most Popular And Most Risky Snack

Click for next Article
Previous article: $98k Cabin Melissa Gilbert Bought Was ‘Messed Up’ With Decaying Deer Heads
Next Post: Roseanne Barr’s Five Children: Who They Are, What They Do and Charges Made Against Against Her