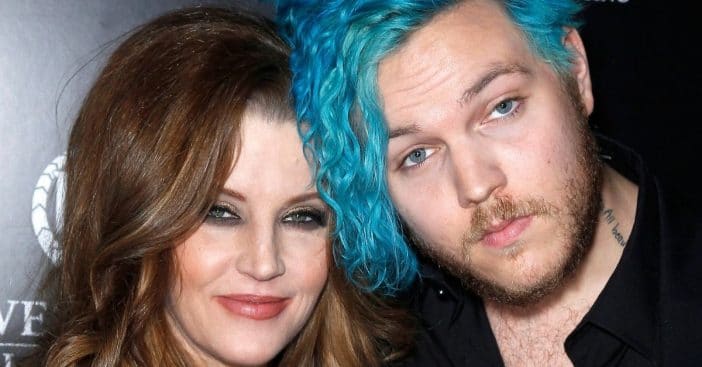 Lisa Marie Presley says she’s still navigating a lot of grief when it comes to the death of her son Benjamin, roughly two years since he passed from suicide. She recently posted on Instagram for the first time in a while, updating fans on her whereabouts. “Hello everyone,” she began.

“I haven’t posted in quite some time because there really isn’t much to say, as I am and will forever be mourning the loss of my son. Navigating through this hideous grief that absolutely destroyed and shattered my heart and my soul into almost nothing has swallowed me whole.”

The caption was part of a very long message from Lisa Marie, alongside a photo promoting the new Elvis biopic starring Austin Butler and Tom Hanks. “Not much else aside from my other 3 children gets my time and attention anymore,” she admits, adding, “However, that being said, I do want to take a moment to let you know that I have seen Baz Luhrmann’s movie “Elvis” twice now, and let me tell you that it is nothing short of spectacular. Absolutely exquisite. Austin Butler channeled and embodied my father’s heart and soul beautifully.”

Even after a number of Elvis impersonations and interpretations over the years, Lisa Marie boldly states that “in my humble opinion, his performance is unprecedented and FINALLY done accurately and respectfully.” She adds, “It breaks my heart that my son isn’t here to see it. He would have absolutely loved it as well.”

Lisa Marie’s son Benjamin Keough died at the age of 27. The Los Angeles County Department of Medical Examiner-Coroner’s office ruled that his cause of death was a self-inflicted shotgun wound. At the time, a rep for Lisa Marie told reporters that she “is completely heartbroken, inconsolable and beyond devastated but trying to stay strong for her 11-year-old twins and her oldest daughter Riley. She adored that boy. He was the love of her life.”

Click for next Article
Previous article: Bindi Irwin On How Becoming A Mother Gave Her New Appreciation For Her Own Mom, Terri
Next Post: Sitcom Friends Mindy Cohn And Eve Plumb Reunite In NY