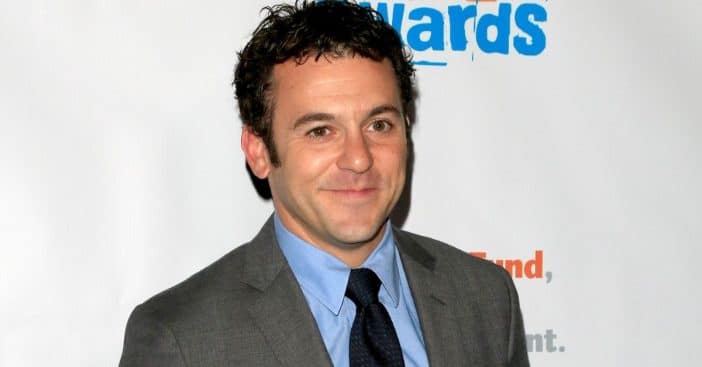 Fred Savage has been fired from The Wonder Years reboot due to a number of misconduct claims. Disney execs have yet to reveal the exact nature of the misconduct, but Deadline has concluded that the misconduct included “verbal outbursts and inappropriate behavior.”

“Recently, we were made aware of allegations of inappropriate conduct by Fred Savage, and as is policy, an investigation was launched,” said a spokesman for Disney’s 20th Television in a statement. “Upon its completion, the decision was made to terminate his employment as an executive producer and director of The Wonder Years.”

The original ’80s series starred Savage in the leading role, and he was already in the middle of directing the reboot as well, which has been highly anticipated over the last several months. Now with Savage officially out of the picture, the reboot will need a new director, and may even have a new creative direction entirely. While nothing has been confirmed, it is clear that this will be a setback for the reboot moving forward.

This isn’t the first time Savage has been the focus on misconduct claims. Original Wonder Years star Alley Mills claimed that the ’80s show was canceled over a “ridiculous sexual harassment suit” launched against the two actors, who were 16 and 20 years old at the time. Savage faced even more allegations that same year (2018) by a crew member from the series The Grinder, who claimed Savage had attacked and harassed her during her time on set.

RELATED: ‘The Wonder Years’ Cast Then And Now 2022

Click for next Article
Previous article: Stranger On The Hunt For Mystery Woman Who Gave Her $100 And Changed Her Life
Next Post: Dolly Parton, Pat Benatar, Lionel Richie Among Rock & Roll Hall Of Fame Inductees