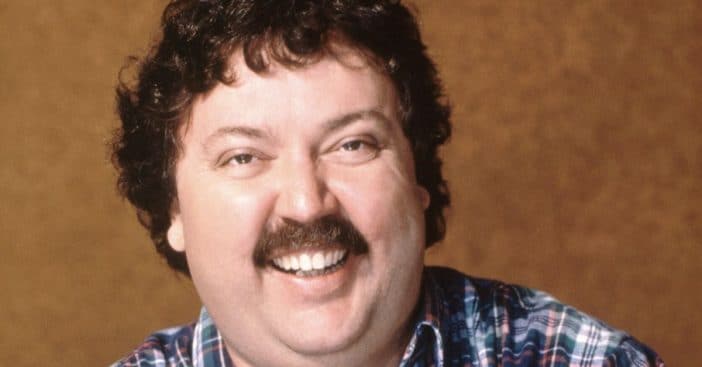 Charactor actor Mike Hagerty has passed away. He is best known for his role as Mr. Treeger on Friends but he appeared in many sitcoms over the years as minor characters. His final role was in the HBO comedy Somebody, Somewhere.

He was 67 years old and his cause of death has not yet been revealed. His family confirmed the news with a statement that read, “With great sadness, the family of Michael G. Hagerty announced his death yesterday in Los Angeles. A beloved character actor, his love of his hometown of Chicago and his family were the cornerstones of his life. Mike, a devoted husband, is survived by his wife Mary Kathryn, his sister Mary Ann Hagerty [and] her wife Kathleen O’Rourke, and their daughter Meg. He will be sorely missed.”

Mike was a series regular on The George Carlin Show and Lucky Louie, but unfortunately, both were short-lived. He also appeared in Boston Legal, Cheers, CSI, ER, Seinfeld, Monk, the original Wonder Years, and more. He was also a member of The Second City at the beginning of his career. Mike wasn’t just on television but also appeared in films such as Blinders and Inspector Gadget.

Born and raised in Chicago, he was always known for his thick mustache and Chicago accent. Fans and fellow actors have started pouring in tributes on social media. A fellow Second City alum, Sean Masterson tweeted some photos and shared, “RIP Mike Hagerty. Funny, sweet and a total pro. Thanks for the decades of laughs. 🙏😔” He will be missed.