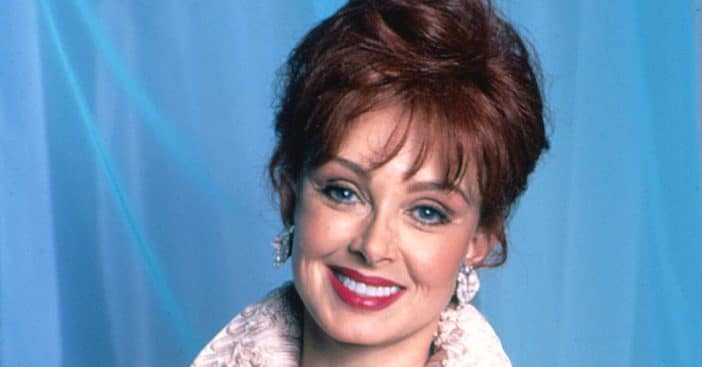 News broke over the weekend that country singer Naomi Judd had passed away at the age of 76. Her daughters, Wynonna and Ashley Judd shared a statement that their mother had died due to “the disease of mental illness.” She died just a day before The Judds were set to be inducted into the Country Music Hall of Fame.

After the statement was released, many other country music stars shared their shock and sadness over Naomi’s passing. Carrie Underwood tweeted, “Country music lost a true legend. Sing with the angels Naomi!!! We’re all sending up prayers for the Judd family today…”

Many country music stars send their condolences to the Judd family

Travis Tritt wrote, “This is heartbreaking news! Naomi Judd was one of the sweetest people I’ve ever known. I had the honor of working with her in movies and numerous musical events. My deepest heartfelt condolences go out to her family.”

So very sad to hear of #NaomiJudd passing today. I had the great honor of knowing her, and she was no doubt one of the most iconic entertainers ever to make country music. Thinking of my good friend @Wynonna right now, this is a very tough day for her and the family. #TheJudds

Tim McGraw shared, “Sending our love and prayers to Wynonna and Ashley and the entire Judd family. We grieve with you and so many others,” while country music legend Loretta Lynn wrote, “I’m just heartbroken over the loss of @TheNaomiJudd. My fellow Kentucky girl, my friend, and an amazing singer. There are no words. Please pray for Wynonna, Ashley, Larry, and grandchildren. Heartbroken. Sending all my love.”

Naomi and her daughter Wynonna of The Judds were set to return to the stage in a new tour this fall. This would have been their first tour together in over a decade. Earlier this month, the duo performed at the CMT Music Awards.

I have so many memories with Naomi Judd – from our early years on stage around the country, awards shows to recent neighborly encounters at church or around our town of Franklin. I am speechless & so sad! My prayers go out to Wynonna, Ashley & the rest of her family.God bless you pic.twitter.com/lFvDGpChvr

Sending our continued condolences to the Judd family.