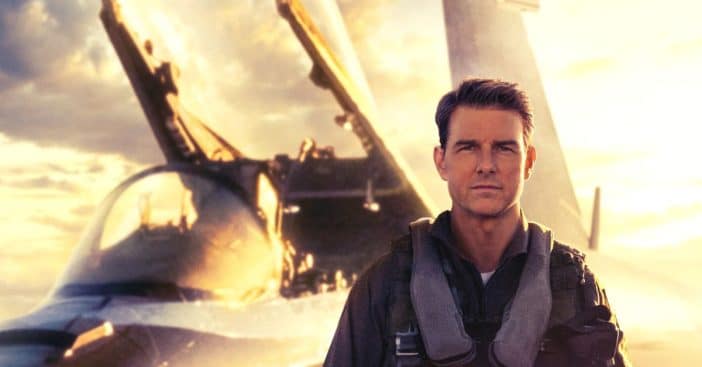 The ’80s film Top Gun‘s highly anticipated sequel is almost here. Top Gun: Maverick will be released to all audiences on May 27, 2022. However, some fans got a first look at the film during CinemaCon and shared some of their reactions online.

Considering the film has been over 30 years in the making and was delayed several times due to the pandemic, expectations are definitely high. Tom Cruise and several other stars from the original movie reprise their role in the sequel along with some new characters.

In the movie, Tom’s Maverick is working as a teacher at the United States Navy Strike Fighter Tactics Instructor program. He did many of his own stunts in the film and helped the other actors with theirs.

Let’s get on with the reactions. Many fans shared their thoughts on Twitter after seeing the film. One person wrote, “Absolutely loved #TopGunMaverick. Blown away by the cinematography and flying scenes and of course @TomCruise’s performance. Rest of the cast was great with special props to @Miles_Teller and @glenpowell. This is the kind of movie you want to see on the biggest screen possible.”

Another shared, “Yes. So much yes. #TopGunMaverick is a masterful adrenaline rush. Tom Cruise is our greatest movie star. This delivers EVERYTHING you want in a blockbuster. Aerial scenes are jaw dropping. Character work is fantastic. Pure action with massive heart. A must see!”

Are you excited to see Top Gun: Maverick?

Click for next Article
Previous article: Fans Are Not Happy With NBC’s Treatment Of ‘Jeopardy!’ Champion Mattea Roach
Next Post: ‘Chico and the Man’ Star Freddie Prinze: Remembering His Rise And Tragic End At 22