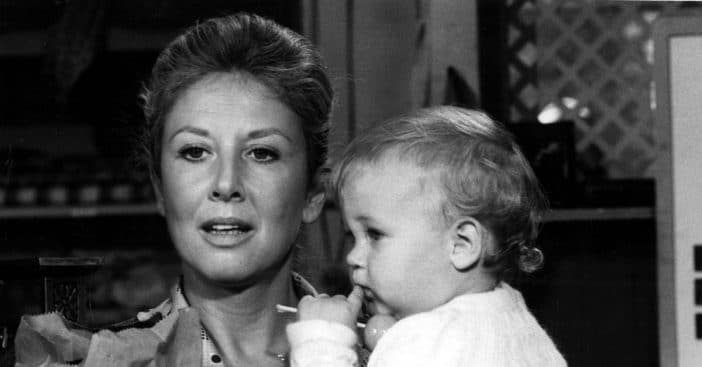 On the American historical drama television series cast were two twins who played the first Walton grandchild. This character was born during the sixth season of the television series, The Waltons.

Baby John Curtis was born to Mary Ellen, one of the Walton daughters, and he was portrayed by two actors, a set of baby twins, to be exact. Baby John’s character was very impressive that a critic deemed the young stars as “the perfect child.”

Baby John Curtis was portrayed by the identical young twins, Michael, and Mashall Reed. They appeared in more than fifty episodes between 1978 and 1980. According to Judy Norton, The Waltons star, the twins were not acting but only responding to the energy they received from the actors. “At that age, they’re not acting. Everything you see from the toddler that age is responding to the actual energy that they are getting off the actors they’re working with.”

In her YouTube series, “Behind the Scenes with Judy Norton”, Judy shared that she loved seeing different family members interact with the baby boys. She also added that working with the twins was extra work as the babies sometimes acted unpredictably.

This practice was initially born out of the need to comply with the child labor laws, which stated that children are only allowed to work a few hours of work each week. Hence, using a set of twins allowed them to film more scenes each week.

Why Was the Waltons’ Series Cancelled?

The television series was eventually canceled as many actors had moved on to other projects among other reasons. Many of the cast were also getting older. The series was canceled in June 1981, after nine seasons and 221 episodes. After the show’s cancellation, NBC aired three sequels in 1982 and three more in 1993, 1995, and 1997.

She also mentioned that many of the cast heard about the series’ cancellation from the news, friends, or family members, as the superiors did not communicate the issue properly to the cast members. Judy said, “I heard about it through the grapevine. Nobody called and said the show hadn’t been picked up. I think someone called and told me they heard it on the news.”

Click for next Article
Previous article: The Feud Between Elvis Presley And Steve McQueen Was Over A Shared Girlfriend
Next Post: Jamie Lee Curtis Is Ready For Summer In A New Selfie By The Pool