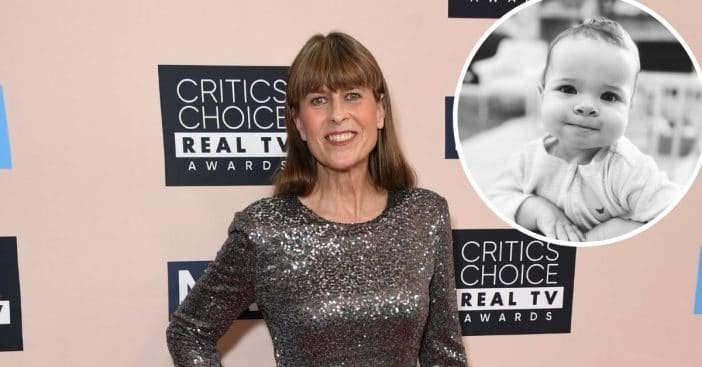 While Terri doesn’t share photos too often, fans can always get a glimpse of Grace over on her mom Bindi’s Instagram page. She shared a photo earlier this month of herself, Grace, and mom Terri with the family’s cockatoo named Occa.

Alongside the photo, Bindi said, “Family forever. 💛 These photographs brought me to tears. Grace spending time with sweet Occa who we rescued over 20 years ago. Every time he talks to her, she beams with happiness.”

Next to the photo of Grace, Terri, and Bindi, Bindi also shared a photo of her late father Steve Irwin, and Occa and a photo of herself as a young girl holding Occa. Young Bindi looks a little uneasy in the photo but it seems they have grown closer over the years.

Since the family works at the Australia Zoo, Grace is always around different animals. Some of the animals that Grace has gotten to see up close include a koala, a turtle, an echidna, kangaroos, and many more. It seems like she will truly be following in her family’s footsteps when she gets older.