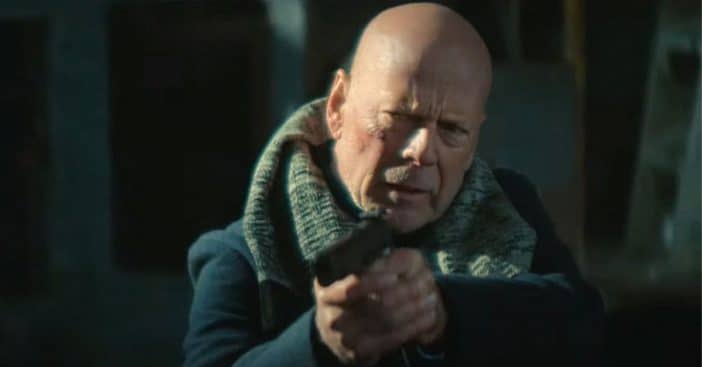 Bruce Willis is stepping away from acting, a move that followed his recent diagnosis of aphasia, a brain condition that impacts language use and comprehension. It also follows multiple incidents in which Willis reportedly misfired a gun he was using for a film two years ago.

Willis’ career began in 1978 and by the late ’80s he made the transition from acting in a comedic TV series to numerous action films. This move has seen him in high-intensity scenes that were not usually heavy on dialogue but did also reportedly see Willis struggle as his condition set in.

The year was 2020 and Willis found himself in the direct-to-video film Hard Kill, an action thriller all about thwarting a terrorist’s plans enabled by incredible technology that was at risk of continuing militaristic violence. Reports have come in to the Los Angeles Times about signs Willis’ health was deteriorating for some time.

While filming in Cincinnati, Willis fired his gun on the wrong cue. The report claims that other cast and crew members were alarmed by the unexpected discharge, though the film’s producer denied the incident occurred. No one was injured.

Cast member Lala Kent, who played the character of Willis’ daughter in Hard Kill, offered another testimony where Willis fired his prop gun at the wrong time. She claims he fired before delivering the line he was supposed to say; the two were in a scene together where his character saved her life.

“Because my back was to him, I wasn’t aware of what was happening behind me,” she shared. “But the first time, it was like, ‘No big deal, let’s reset.” She also claims she asked director Matt Eskandari to remind Willis he needed to say his line before firing; however, the incident repeated itself. Another crew member backed this claim that Willis “did fire the gun on the wrong line.” The crew member also claims “We always made sure no one was in the line of fire when he was handling guns,” because even prop guns can be dangerous, as proven by the fatal accident that occurred on Rust when a gun discharged by Alec Baldwin fatally injured cinematographer Halyna Hutchins.

Click for next Article
Previous article: Your Adorable Child Or Grandchild Could Be The Next Gerber Baby
Next Post: Pink Floyd Reunited And Recorded New Song In Support Of Ukraine