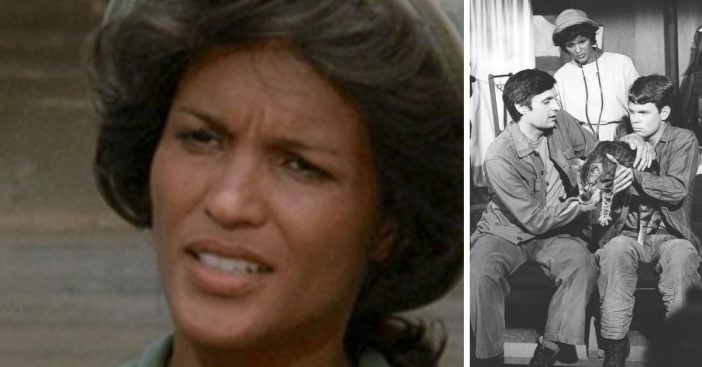 Gwen Farrell appeared 18 times as a nurse on the show M*A*S*H, and one time as an anesthetist, however, she was also a boxing referee at the time. She enjoyed acting, but it wasn’t her only gig. She actually became known as the only woman licensed to serve as a boxing referee in the late ’70s.

“I want to be one of the greatest referees, and I want to work a championship fight someday,” she told the Associated Press back in 1980. “I want to be good. I know I’m going to be good, I feel it, and now I want to prove it.”

Gwen Farrell led a life of acting, boxing, and much more

The day she got certified was also the day that her dream was coming true, despite her shy nature. “I was very shy then,” Farrell said to the Sacramento Bee in 1977. “I still am in a way. But I have always been thrilled by the grace of good boxers and their primitive science.” As artful as she believed acting was, she thought the exact same of boxing. “I grew up in boxing,” Farrell said. “I see it as a great art form, the ballet of the strong.”

Farrell also felt that she was more closely watched as a referee than as an actor, but she loved both equally, the action and drama of both. “There is no trouble going from one to another,” she once told the San Bernardino County Sun in 1982. “In the ring, I’m more watched than in a commercial. You’ve got to know what you’re supposed to be doing. When you make a mistake, you’ve got to keep going.”

In addition to boxing and acting, Farrell also helped her husband run four hamburger stands in Beverly Hills, which were typically frequented by big names like George Foreman and Muhammad Ali. Farrell says that these hamburger stands helped to fund the lifestyle she and her husband wanted for their two boys. She also never minded slipping from one career into the next as she was allowed to pursue all of her passions. “I’m the type of person who has to stay busy.”

Click for next Article
Previous article: Louise Latham Almost Missed Her Chance At A Meeting With Alfred Hitchcock
Next Post: 50-Year-Old Mother Of 8 Acting As Surrogate For Daughter