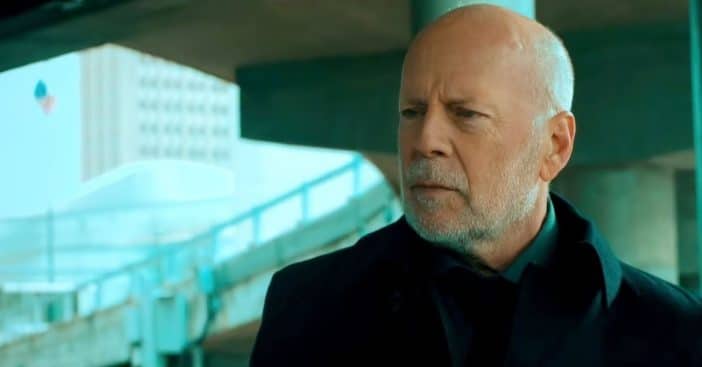 Bruce Willis had been diagnosed with aphasia, which is defined as loss of ability to understand or express speech, typically caused by brain damage. The actor’s ex-wife Demi Moore posted a lengthy message on Instagram from herself and the family on behalf of Willis.

“To Bruce’s amazing supporters, as a family we wanted to share that our beloved Bruce has been experiencing some health issues and has recently been diagnosed with aphasia, which is impacting his cognitive abilities,” the message began.

Bruce Willis will step away from acting amid aphasia diagnosis

“As a result of this and with much consideration Bruce is stepping away from the career that has meant so much to him.”

The message from his family continues, “This is a really challenging time for our family and we are so appreciative of your continued love, compassion and support. We are moving through this as a strong family unit, and wanted to bring his fans in because we know how much he means to you, as you do to him.”

Click for next Article
Previous article: ‘The Sopranos’ Actor Paul Herman Dies At Age 76
Next Post: Richard Williams, The Muse Behind Will Smith’s ‘King Richard,’ Responds To Oscars Slap