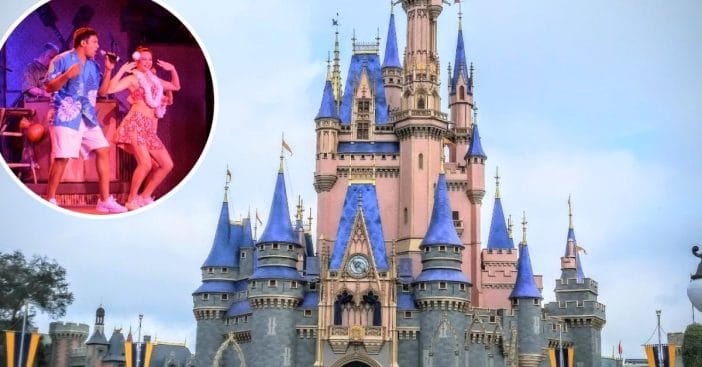 Disney is reportedly closing one of its popular attractions after being open for over 50 years. Walt Disney World’s Spirit of Aloha dinner show is now permanently closed after being temporarily closed during the pandemic. The reason for the closure has not yet been confirmed.

Tikiman’s Unofficial Polynesian Resort Pages reported that cast members have been notified of the closure. The other dinner show called Hoop-Dee-Doo Musical Revue’s future is uncertain. Spirit of Aloha is located at Disney’s Polynesian Village. The resort offers a hotel stay, beaches, pools, and other attractions.

Another Disney World attraction is closing for good

Disney described the show as a “fun-filled luau featuring traditional Polynesian dances, live music, and an all-you-care-to-enjoy tropical feast.” The show has dancers, drummers, and fire-knife performers while guests dine.

Fans of the popular attraction expressed their sadness at the news, often reminiscing about going there in the ‘80s. Another person commented, “How very sad to see another tradition taken away. I prefer the Polynesian Resort the way it was before the lobby renovation and the addition of the DVC changes and additions. It was always my favorite resort.”

Disney has not yet confirmed the news on their official pages but reportedly they are working on developing new Disney Vacation Club villas at Disney’s Polynesian Village Resort. The attraction also says permanently closed on Google. Are you sad to see this Disney attraction go? What is your favorite attraction or show to visit while you’re at Walt Disney World?