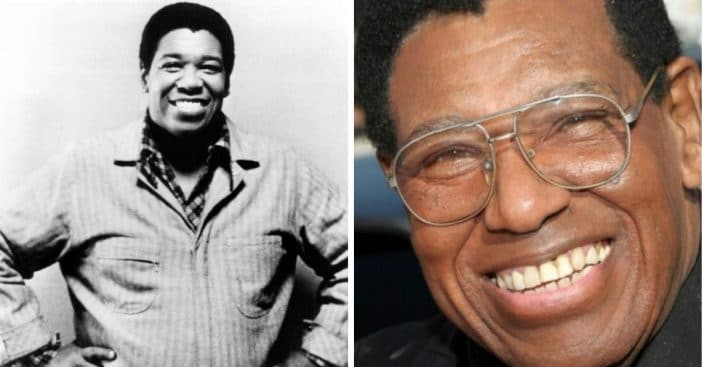 “Barely able to breathe. We respectfully ask for privacy at this time because we need a minute to process the unthinkable. To articulate the depths of profound sadness.This is my mom’s husband for sixty one years, mine and JJ’s dad, Elijah and Levi’s Pop Pop, older brother to George and brother in law to Pat and extended family to Chris, Hihat, Damian and Derell.”

Remembering Johnny Brown, an actor who frequented many popular shows

She continues, “It’s too terrible. It will never not be. It’s a shock. He was literally snatched out of our lives. It’s not real for us yet. So there will be more to say but not now. Dad was the absolute best. We love him so very much.”

Aside from his role in Good Times, he also appeared in The Leslie Uggams Show and Rowan & Martin’s Laugh-In, and appeared in the Broadway shows Carry Me Back to Morningside Heights and Golden Boy. We also saw him in A Man Called Adam, The Wiz, Hanky Panky, Life and Town & Country.