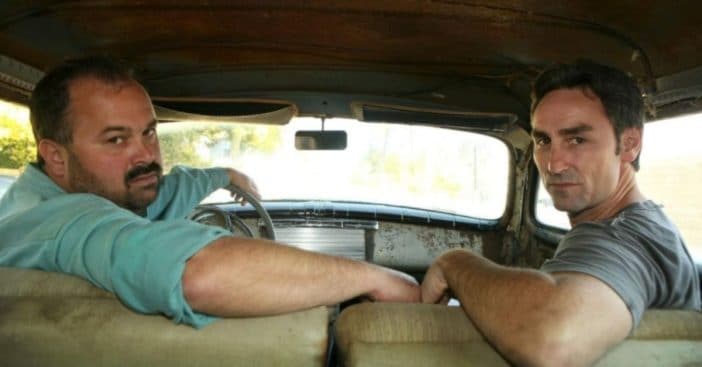 The ratings for American Pickers are in following the departure of Frank Fritz from the show. The beginnings of the show followed Fritz alongside Mike Wolfe as the hosts, showcasing them on their journeys across America to find hidden gems. However, by season 21, fans couldn’t help but notice that Fritz was fairly absent from the team without a real explanation.

He noted that why he did undergo back surgery—which, coupled with the pandemic made it more difficult for him to return—he had no intention of leaving the team at all but was instead removed. Wolfe later confirmed over social media that Fritz was no longer part of the team and rumors began to swirl of a feud between the two.

While there’s no real reason as to why the show’s viewership is plummeting, it may stand as one of the factors. With this being said, it’s pretty obvious that fans are holding out for Fritz’s eventual and hopeful return.