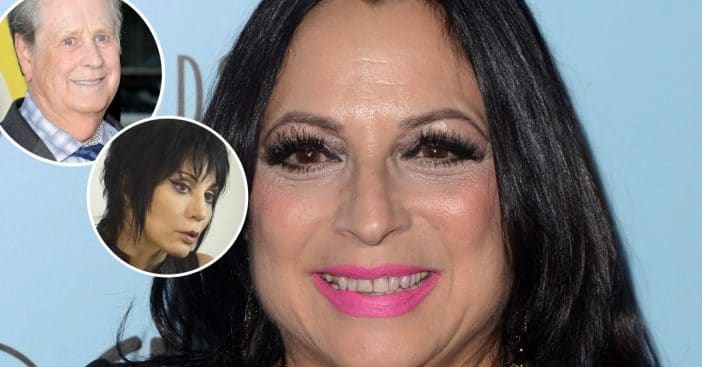 ’60s star Ronnie Spector recently passed away at the age of 78. After the news broke of her death, celebrities who knew her or were inspired by her shared tributes on social media. Sadly, Ronnie died after a brief battle with cancer.

Her family confirmed the news and released a statement that read, “Ronnie lived her life with a twinkle in her eye, a spunky attitude, a wicked sense of humor, and a smile on her face. She was filled with love and gratitude.”

Ronnie was known for her music in the ’60s including one of her biggest hits “Be My Baby.” Producer Stevie Van Zandt opened up about what it was like to work with her. He wrote, “RIP Ronnie Spector. It was an honor to Produce her and encourage her to get back on stage where she remained for the next 45 years. Her record with the E Street Band helped sustain us at a very precarious time (thanks to Steve Popovich). Condolences to her husband and family.”

Other musical icons also shared their sadness when they heard that she passed away. Joan Jett wrote, “Our dear friend Ronnie Spector, has passed. She was the sweetest person you could ever know. And her mark on rock and roll is indelible.”

Brian Wilson from the Beach Boys shared, “I just heard the news about Ronnie Spector and I don’t know what to say. I loved her voice so much and she was a very special person and a dear friend. This just breaks my heart. Ronnie’s music and spirit will live forever. Love & Mercy, Brian.”

Her friend and songwriter Diane Warren added, “We were just texting recently. This is so f—ed up. THE VOICE Of a million teenage dreams including mine. Sing in power forever dear Ronnie. Thank U for singing mine and @DesmondChild song. We were honored.”