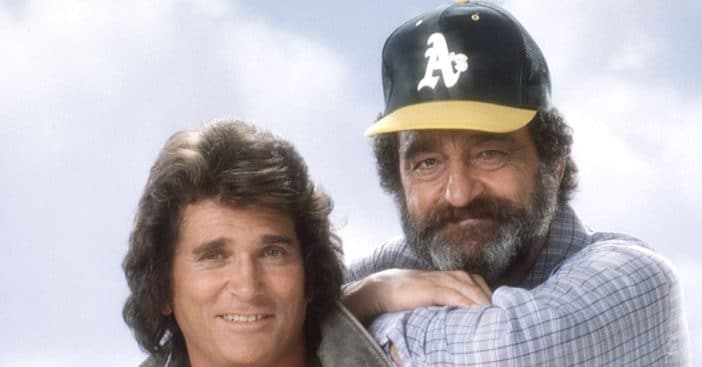 Karen recalls that she asked Michael how Victor died. She remembers that he said, “Drank himself to death.” She added, “The obits said lung cancer, but Mike knew better. Another big, gifted guy killed by alcoholism.”

Before his death, Victor often talked about how much he loved working with Michael and how he had a lot of respect for him. He once shared that Michael’s shows were such a success because he focused on quality and quality actors. He said that Michael “didn’t let his shows get too syrupy, even when a sensitive topic was addressed.”

Victor added, “There probably aren’t many people who would have the guts to do it straight. I went home and started watching one of our shows that had a quadriplegic actor in it, and I started crying. I thought, ‘Thank God, I’m in a show in which that actor is able to do that [role].’”

Regardless of how Victor died, he was truly a great talent and is very missed.