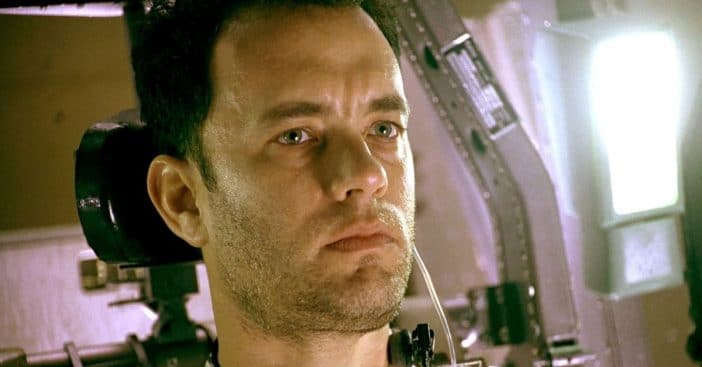 Actor Tom Hanks recently revealed that Amazon founder Jeff Bezos offered him a chance to go to space. Ultimately, he turned it down due to the cost. Tom opened up about it on Jimmy Fallon’s show. He said, “You know, it costs like $28 million or something like that. I’m doing good, Jimmy. But I ain’t paying $28 million.”

He joked, “You know what? We could simulate the experience of going to space right now. It’s about a 12-minute flight. We could all do it in our seats. Just lean your back like and go. You do that for four minutes. Then you get up and you’re floating. Just take off your seatbelt. ‘Whoa! Whoa! This is fabulous. Man. Oh! Oh, what? Get back in? All right.’ And another four minutes of [takeoff].”

Tom Hanks turned down the opportunity to go to space

Jimmy asked Tom if he would go to space if it were free and he said he probably would. He added, “I’d do it on occasion just in order to experience the joy. Pretending I’m a billionaire.” While Tom didn’t go up in space, he did experience a post-apocalyptic world in his new movie Finch.

Tom generally seems like a happy guy, so he was asked about how he coped being involved in a rather depressing film about the end of the world. He explained, “Finch never goes into a subterranean world. The crux of this movie is a guy who is worried about the survival of this dog so he builds a robot. This is not an optimistic movie at all but it does lack a cynicism. And I think cynicism is a default option.”

Watch the trailer for Finch below:

Click for next Article
Previous article: Ford’s New Custom Electric Pickup Truck Is Causing All Sorts Of Nostalgia
Next Post: The Bee Gees’ Barry Gibb Now Has His Own Postage Stamps