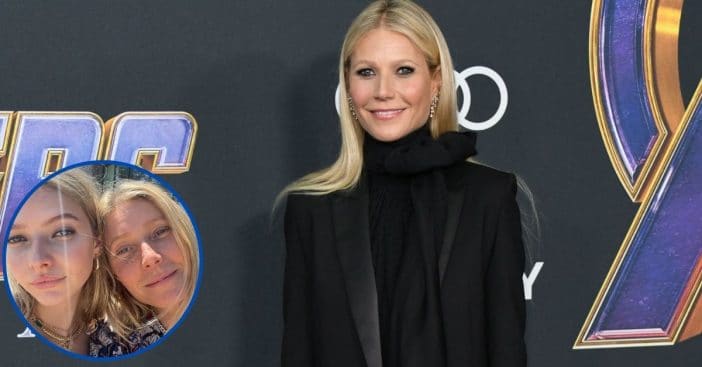 Gwyneth Paltrow has recalled the “crazy” experience of when she almost died giving birth to her daughter Apple. The mom of two had two cesareans—one for her daughter and another for her son, Moses. She states that those procedures both left her with “a big scar.”

While on the Armchair Expert podcast, she says, “My daughter was an emergency, it was crazy, we almost died. It was like not good… Anyway, there’s a big scar across your body, and you’re like, ‘Oh wow, that didn’t used to be there.’ And it’s not that it’s bad or you want to judge it, but you’re just like, ‘Oh, my God.’”

Paltrow also criticized social media for placing unrealistic expectations on women, especially on women miraculously “bouncing back” after giving birth, which just doesn’t happen. “Thank God there wasn’t Instagram when I had babies because now it’s like if I see someone, ‘Oh, I just gave birth two weeks ago and I have a completely washboard stomach,’ and I’m like, ‘Wow that’s not what I [looked like].’”

She continues, “And like great, more power to the lady with the washboard [abs], but that is totally the exception… and then now we’re being fed all of these other images of what we’re supposed to look like all the time — babies, no babies, whatever.”

Women shouldn’t put pressure on one another, she says

The actress went a step further and criticized the pressure women place on each other surrounding formula feeding and breastfeeding. “Guess what, whatever it is, it’s OK,” she says. “I feel like we also have this weird thing around. It’s past perfectionism. It’s like I can do this gargantuan task that’s superhuman and why? For what?”