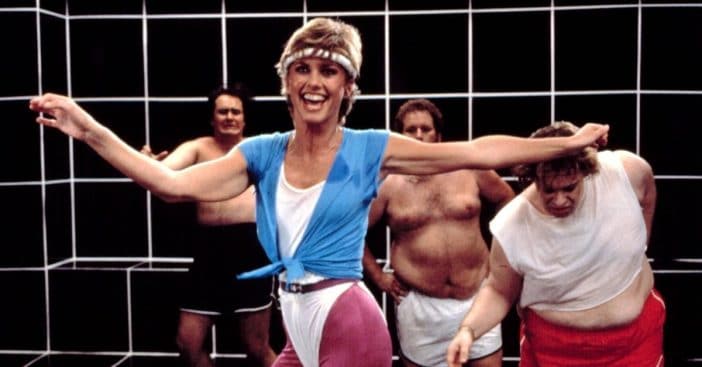 Olivia Newton-John is celebrating the 40th anniversary of her song “Physical.” It is hard to believe the popular song came out 40 years ago! The song is from her 11th studio album and she said it completely changed her career.

At first, she wasn’t sure if releasing the song was the right choice. Some radio stations wouldn’t even play it due to its “scandalous” lyrics! Olivia said, “I felt a little embarrassed to be banned. But looking back now I go, ‘That was great.’ It got attention. And also compared to what I’m listening to on the radio now, it’s more like a lullaby.” It is crazy to think that “Physical” was banned from some radio stations, especially compared to music on the radio today.

She is grateful because the song shook up her image from a good girl to something a little bit raunchier. All in all, it really helped launch her career once again after Grease. It wasn’t even supposed to be Olivia’s song! It was first written for Rod Stewart and later offered to Tina Turner. They both turned it down. Eventually, it got into the hands of Olivia and she decided to record it.

RELATED: Olivia Newton-John To Surprise Fans On ‘Dancing With The Stars’ ‘Grease’ Night

In conclusion, listen to “Physical” below. What do you think of the song?

Click for next Article
Previous article: Michael Landon’s Show ‘Highway To Heaven’ Is Getting A Reboot On Lifetime
Next Post: John Wayne’s Children Share Their Pick For Their Father’s Most Influential Film