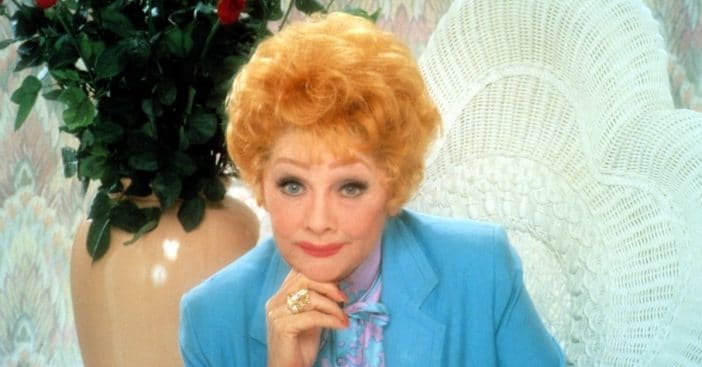 Lucille said that she would explain the story because Lucie was now old enough to hear it. She began, “I didn’t really run away.” She continued, “The first time I left. I was allowed to go away and stay with friends and family here in New York City.” She also attended the John Murray Anderson John Milton Dramatic School.

Lucille Ball shares stories of attempting to run away from home

However, the school wrote home to Lucille’s mother and said she was wasting her money! Wow, they really got that one wrong. Later she added, “Once I ran away without permission. I got about as far as three blocks and there was my mother with a lunch and an umbrella. She knew I was going, she was watching the whole thing.” She said her mom gave her the umbrella and lunch!

Even when she tried to run away, Lucille admitted that she got away too homesick. She concluded, “I cost my mother a fortune coming back [from NYC to Jamestown] because I died of homesickness… I couldn’t eat, couldn’t sleep, I was violently ill, ran a fever and I’d call my mother. She’d send the money and I’d go home.” Did you ever run away from home or at least attempt it when you were a kid?

Click for next Article
Previous article: Dog The Bounty Hunter Had To Bail Nicolas Cage Out Of Jail
Next Post: The Time ‘Andy Griffith Show’ Star Betty Lynn Appeared On ‘Little House On The Prairie’