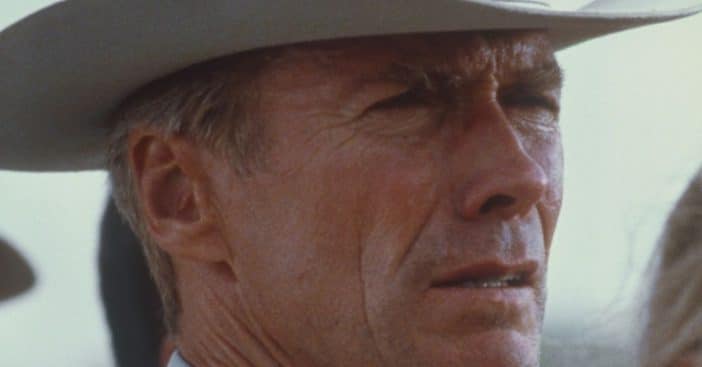 Twitter has uncovered some comments that Clint Eastwood made at the 1973 Academy Awards. He seemed to want to lighten the mood after a speech involving Marlon Brando and Sacheen Littlefeather. Marlon won the Best Actor award for his work in The Godfather.

At the time, Marlon was an activist for the American Indian Movement. He became friends with Sacheen and asked her to accept the award on his behalf. In her speech, she shared more about the issues at Wounded Knee and asked Hollywood to stop dehumanizing American Indians in movies.

1973: Native American actor Sacheen Littlefeather boo'd (and cheered) by Hollywood at the Oscars before being mocked by Clint Eastwood and almost physically assaulted by John Wayne simply for asking that Indigenous people not to be dehumanized in film.pic.twitter.com/BgOiuBq4hR

Clint was presenting the award and said, “I don’t know if I should present this award, on behalf of all the cowboys shot in all the John Ford Westerns over the years.” Some Twitter users say the comment isn’t a big deal while others believe it was very inappropriate.

Some commented other offensive comments that Clint has said over the years. It isn’t just fans that don’t like Clint. Several actors have come out against him over the years, especially for his tougher directing style.

These days, Clint still acts and directs in his 90s. He is known for a tough-love style, often giving actors only one take during filming. What’s your opinion on Clint Eastwood?

RELATED: This Is Why Clint Eastwood Refused An Invitation To Play Superman