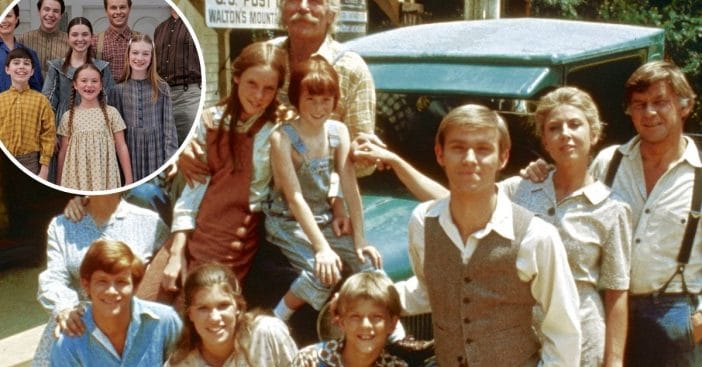 CW has released the first photo of The Waltons remake! Just months after the new cast was confirmed, we now get a look at the characters in the remake of the 1971 film The Waltons’ Homecoming.

Richard Thomas, who played the original John Boy, will also return as the narrator of the film. The original series was narrated by Earl Hamner, the creator of the series. He based the show and the film around his real-life experiences.

RELATED: Find Out The Full Cast For ‘The Waltons’ Reboot Movie

The remake will honor the 50th anniversary of the release of the first movie. The film will reportedly have the same plot as the 1971 classic. If you don’t remember, the movie focuses on John writing that he will return home after a trip but then a storm comes. John Boy must go out to find his father and get them both home safe for the holidays.

The original movie was such a success that the series followed. The original series ran on CBS from 1972 to 1981 and received many awards. The CW CEO said that a reboot series is not off the table. The network is waiting to see how the remake film is received. If it is a big hit, they will likely work on a reboot series of the show.

So, if you’re a big Waltons fan, you will want to tune in to the movie! The movie will premiere on November 28, 8 p.m. EST on The CW. Are you excited to watch or will you always prefer the original movie and series?