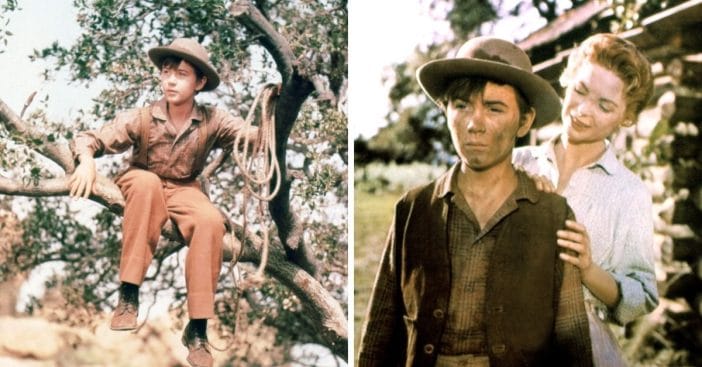 It has been reported that Old Yeller child star Tommy Kirk has died at the age of 79. His co-star Beverly Washburn confirmed the news, saying that Kirk passed away at his home in Las Vegas.

“He was so loved,” Washburn says to Fox News in a statement. “Anybody who has ever met Tommy can attest to the fact that he was so fan-friendly.”

His long-time friend Paul Peterson also shared a tribute on Facebook, noting how it was the fans that really kept him going. ” My friend of many decades, Tommy Kirk, was found dead last night. You will surely recall his string of Disney movies; “Shaggy Dog. Ol’ Yeller,” etc. Tommy was intensely private. He lived alone in Las Vegas, close to his friend…and “Ol Yeller” co-star, Bev Washburn…and it was she who called me this morning,” the statement reads.

“Tommy was gay and estranged from what remains of his blood-family. We in A Minor Consideration are Tommy’s family. Without apology.
We will take care of this. Please know that Tommy Kirk loved you, his fans. You lifted him up when an Industry let him down in 1965. He was not bitter. His church comforted him. May God have mercy on his soul.”
Kirk first got his big break in Hollywood when he was cast as Travis Coates in Old Yeller. He would then go on to star as Disney’s All-American teenager in a bunch of memorable films including The Shaggy Dog and Swiss Family Robinson. Kirk officially retired from acting in 2006. Both Washburn and Kirk were slated to participate in an upcoming Old Yeller reunion.
Rest in peace.
Click for next Article