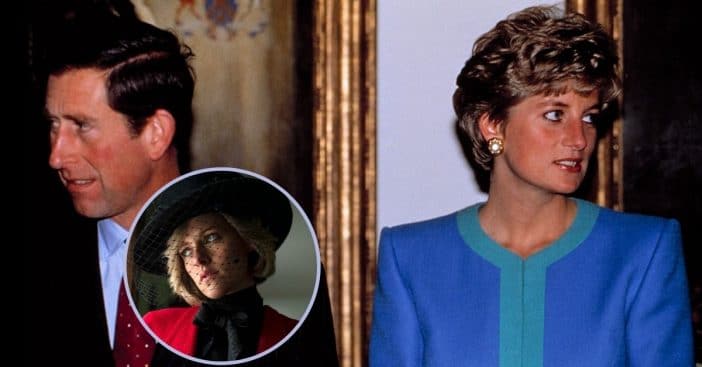 Actress Kristen Stewart is portraying the late Princess Diana in the film Spencer, and she’s as graceful and elegant as Lady Di would want. According to Variety, the film “grapples with Diana’s decision to end her marriage to Prince Charles,” and also “is an imagining of what might have happened during that fateful holiday period in 1991.”

The newest trailer showcases a very sad reality and harsh truth for Princess Diana – the glitz and glam that comes with being a Royal, and the true self that hides behind closed doors. “There has to be two of you,” says a male voice, presumed to be Prince Charles. “There’s the real one, and the one they take pictures of.”

This portrayal is much different than some of the previous roles she has taken on, including her rise to fame in the Twilight saga in which she portrayed Bella Swan. This role is, without a doubt, a sign of maturity for Stewart who is already getting rave reviews from critics on the performance.

Watch the full trailer below and see for yourself what has people talking.

Click for next Article
Previous article: Patricia Heaton Remembers Incident With Her Sons That Led To Her Sobriety
Next Post: 1960s Sex Symbol Raquel Welch Spotted In Public For The First Time In Two Years