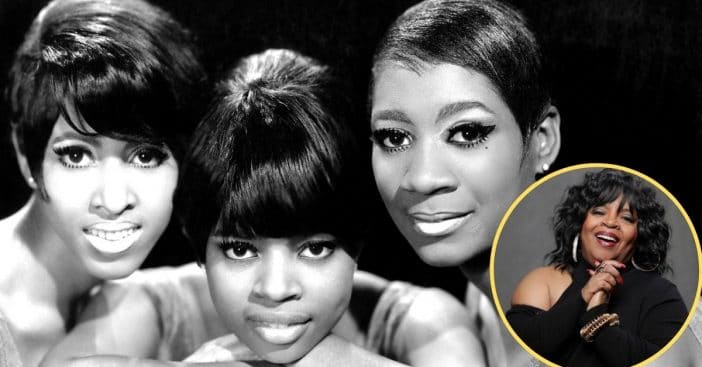 It has been reported that singer Sarah Dash, who was a member of the vocal trio Labelle, has died at the age of 76. The group may be best known for their 1974 hit “Lady Marmalade.” The sad news was confirmed by Dash’s bandmate and longtime friend, Patti LaBelle.

“We were just onstage together on Saturday and it was such a powerful and special moment!” LaBelle said on Twitter. “Sarah Dash was an awesomely talented, beautiful and loving soul who blessed my life and the lives of so many others in more ways than I can say. And I could always count on her to have my back! That’s who Sarah was … a loyal friend and a voice for those who didn’t have one.”

The last part of the trio, Nona Hendryx, also paid tribute to her bandmate and late friend on Instagram. “Words are inadequate so I will use few. We spoke a musical language, music says it best. Singing brought us together…” She also shared that the two had talked this past weekend. “Now you’re gone, I can’t believe it.”

RELATED: Patti LaBelle Didn’t Know What ‘Lady Marmalade’ Was About At First

Labelle started out as a conventional girl group that went through a few name changes, first starting out with the name Patti LaBelle and the Bluebelles. However, unlike other girl groups at the time, all three members sang both lead and background vocals. They also rocked a futuristic look with spacesuits and feathers.

When the group disbanded in 1976, Dash would continue to perform as a solo singer and released several albums over the years. LaBelle rounded out her honoring message to Dash with one last memo: “She was a true giver, always serving and sharing her talent and time. I am heartbroken, as I know all of her loved ones and fans are. But I know that Sarah’s spirit and all that she has given to the world live on. And I pray that her precious memory brings us peace and comfort. Rest in power my dear sister. I love you always!”

Click for next Article
Previous article: Travelers React To Most Expensive Gas In America
Next Post: Arnold Schwarzenegger Is Dad Goals In Birthday Message To Son Patrick