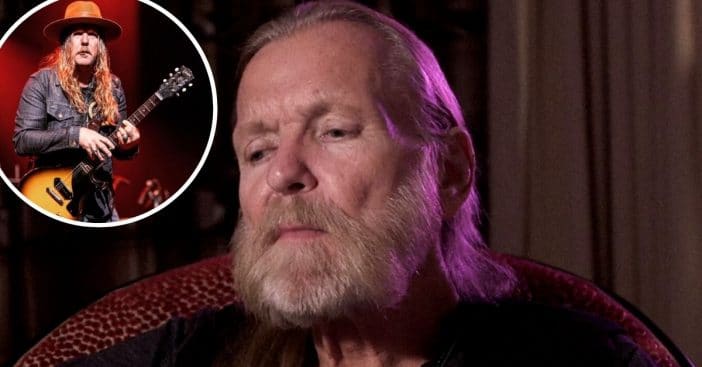 Gregg Allman was a founding member of the Allman Brothers Band with his brother Duane. Sadly, he passed away in 2017. Now, his family is hoping to pay tribute to his life and career by sharing an Allman Family Revival tour. His son, Devon, brought everyone together.

Devon said, “I like having artists that knew Dad, played with him, maybe were an opening act, or were really influenced and inspired by him. As for a venue, I prefer those turn-of-the-century to mid-20th century, old-school theaters. They are just gorgeous inside, sculpted for sound, and provide the perfect location for these very special shows. I love for this concert to feel like a night at the theater for our audience.” The tour will go to 18 cities around the country.

Gregg Allman’s son going on tour to honor his dad

The tour has been a yearly tradition since Gregg passed away. At first, it was to honor what would have been his 70th birthday in 2017. Then it just kept happening each year! What a special tribute to a talented guy and a great band.