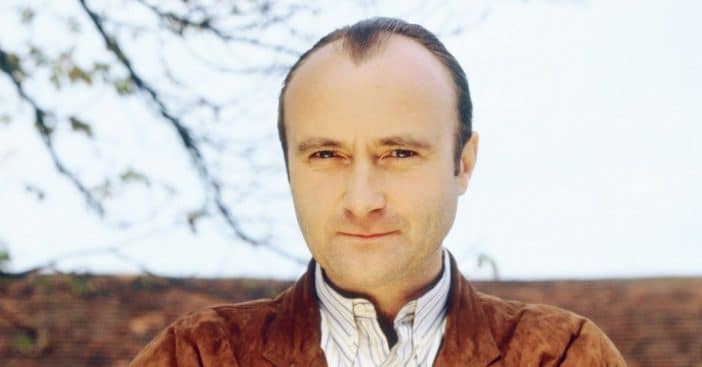 70-year-old Phil Collins has opened up about his health problems. He is now unable to hold drumsticks so he can’t drum anymore. His son, Nic Collins, will be drumming with his band Genesis moving forward. They are now promoting their reunion tour.

When asked about drumming, Phil said, “I’d love to but you know, I mean, I can barely hold a stick with this hand. So there are certain physical things that get in the way. I’m kind of physically challenged a bit which is very frustrating because I’d love to be playing up there with my son.”

Instead of drumming, Phil will still appear on the tour but will be singing. The tour was delayed due to the pandemic and Phil isn’t sure if he will continue touring after this one. He added, “We’re all men of our age, and I think to some extent, I think it probably is putting it to bed. I think yeah, I think just generally for me, I don’t know if I want to go out on the road anymore.”

Many of his health problems stem from fractures and a back surgery he had in 2015. He also fell a few years later and needs to use a cane for walking. In conclusion, let’s play one of his greatest hits and remember the good ‘ole days: