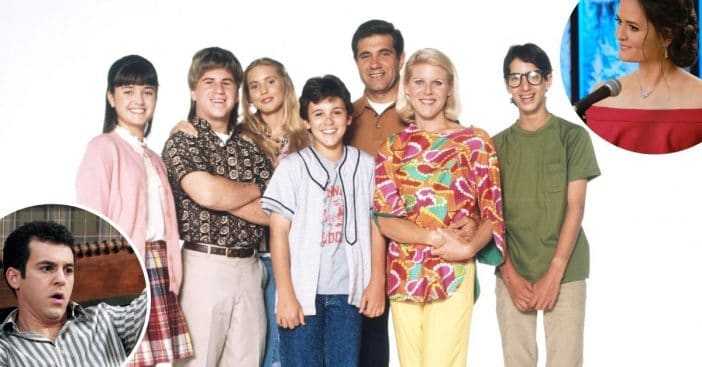 Dan Lauria, who played Jack Arnold in the original series, will guest star on The Goldbergs at 8 p.m. on the same evening. Fred Savage, who played the star Kevin Arnold, will appear on The Conners, while Danica McKellar (Winnie Cooper) will appear on Home Economics.

Fred is also an executive producer on the new reboot series. The show will be set in the 1960s in Montgomery, Alabama. Creator and executive producer Saladin K. Patterson shared, “We want to really take opportunity to show a part of Black, middle class life that had not been seen before. Usually, when you talk about the late ’60s, it’s talking about the struggle in the civil rights movement and things like that, that are very valid and a part of our story as well.”

He added, “The difference between now and the late ’90s, early 2000s does not seem to be as different as when the original came out and you were looking from ’88 to ’68. And so, we really gravitated towards sticking to the universe — ‘The Wonder Years’ universe — and sticking to that original time, really looking at this Black, middle class perspective during that time because we haven’t really seen that represented on TV and film before.”

Watch the trailer for The Wonder Years reboot below:

Click for next Article
Previous article: The Untold Truth Of Al Bundy Himself, Ed O’Neill
Next Post: Catherine Zeta-Jones Shares Throwback Video Of Daughter Carys As She Packs For College