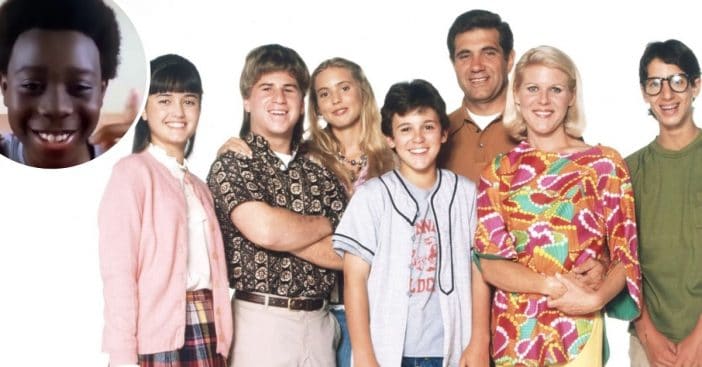 Fred Savage had a very important job to do. He had to hand the reins over to the new generation of The Wonder Years. Fred played Kevin Arnold on The Wonder Years when he was a kid and now he has welcomed Elisha “EJ” Williams into a similar role. EJ has been cast as Dean in the upcoming reboot of the show and Fred got to share the good news with him!

In a video, Fred had a little chat with young EJ. He said, “This project is very close to all of our hearts. It just means so much to everyone who’s involved. I’ve been connected to this show for like 30 years. When I was your age, I played, it was Kevin then, but it was the Dean part on ‘The Wonder Years.’ So all of us are just so invested in it. It means so much to us, which is why all these things are taking time and we’re just pouring so much into it, as I know you are.”

Fred Savage welcomes a new generation of ‘The Wonder Years’

He continued, “We got you on this Zoom because we wanted to welcome you to the family and tell you that it’s your turn to be the star of ‘The Wonder Years.’ It’s your part, man. Welcome.” Fred is also the executive producer and director of the reboot.

The reboot version of The Wonder Years will take place in the ’60s in Montogermy, Alabama. It will feature a Black family and is based on writer and executive producer Saladin K. Patterson’s life.

EJ was very excited and gladly accepted the part! Watch the heartwarming video below:

Click for next Article
Previous article: ‘The Talk’ Extends Hiatus Until Next Week As More Claims Against Sharon Osbourne Roll In
Next Post: John Travolta Shares A Sweet Photo With His Son