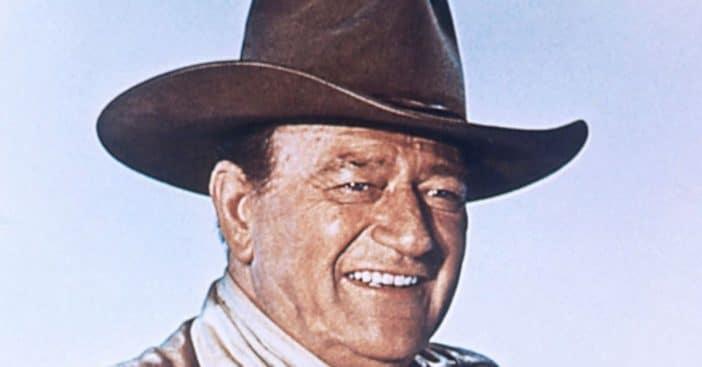 John Wayne‘s estate revealed what the late Hollywood star thought was his best attribute and it may surprise you! John was a Western movie icon back in the day until he passed away in 1979. Many fans still watch his iconic movies today.

He said, “I suppose my best attribute if you want to call it that, is sincerity. I can sell sincerity because that’s the way I am.”

John Wayne said his best attribute was his sincerity

His estate shared the quote and fans were very impressed by the answer. One person wrote, “What a genuinely great role model he was during his lifetime and still is today for us all!” while another shared, “We certainly need more men like him.”

John once said that he always followed his father’s advice. He told him to always keep his word and never insult anyone on purpose. He added that his father said he should never go looking for trouble. It seems that advice worked well for him!

His estate also recalled how generous he was when he was alive. John always made sure to stop and meet fans and sign autographs or take photos. He wanted to thank fans for all of their support.